You are here: GeekSays Technology News » General » There’s something very familiar about the Lenovo Sisley…

Some people might say that smartphone look all the same, but a more advised eye won’t agree with this, as each brand has it particularities, making it unique. Still, in come cases, there are models on the market looking almost identical. Today we’re talking about one of those cases, as the upcoming Lenovo Sisley was leaked.

Apparently, the iPhone 6 was a very big source of inspiration for the Chinese manufacturer when they designed the Sisley. Check it out for yourselves… 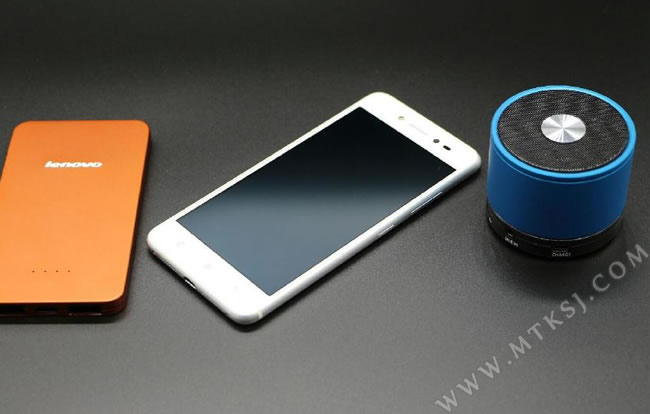 And the resemblance is way bigger than we thought, as from any angle we look, we see something similar to the iPhone 6. Not to mention that the Lenovo Sisley even sports the same thickness as Apple’s latest smartphone: 6.9 mm.

This whole situation is very unusual, as we were expecting to see iPhone 6 imitations coming from relatively unknown Chinese brands, not from the world’s fourth manufacturer. We’re very curious to see Apple’s reaction, as the Cupertino based company is well known for not waiting too much until they file a complain against anybody who tries to copy just a single element of their design. Since we’re talking about a whole phone now, their reaction should be the most aggressive ever.

Ok, but the Lenovo Sisley is different from a couple of points of view. First of all, you won’t see those lines on the back of the phone, as the antennas are placed on the top of the phone here. Also, the rear-camera is not sticking out like on the iPhone 6, which is an aspect we really like. And last but not least, there are the specs. 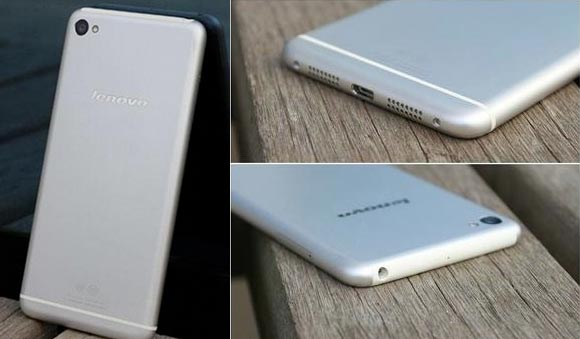 Lenovo’s upcoming smartphone will feature a 5″ display, meaning that it’s going to be a bit bigger. We don’t know exactly the resolution, but, according to GSMArena, it seems that it will stop to 720p, which is not the ideal for such a big screen.

Moving on, it will also come with a 13 MP rear camera, with an LED flash, while the front-snapper is also pretty impressive, as it has an 8 MP sensor. Nothing about the CPU, RAM or battery for now, but there are some sources pointing to MediaTek as the chipset’s manufacturer.

What do you think about the Lenovo Sisley? Do you think Apple is going to follow their “tradition” and sue the Chinese manufacturer for copying their design? Share your thoughts in the comment area below!