You are here: GeekSays Technology News » Android » The Xiaomi Mi5 could be powered by a Snapdragon 820

One of the Chinese manufacturers which managed to impress us in 2014, Xiaomi, seems to have even bigger plans for this year. Since their latest flagship phone, the Mi4, received a lot of positive feedback, we’re very curious to find out as much details as possible about the next generation, Xiaomi Mi5.

The phone, expected to make its debut in November, will apparently be available in two versions: a regular and a premium one. By this, Xiaomi is following the footsteps of other important manufacturers, like Samsung, for example. 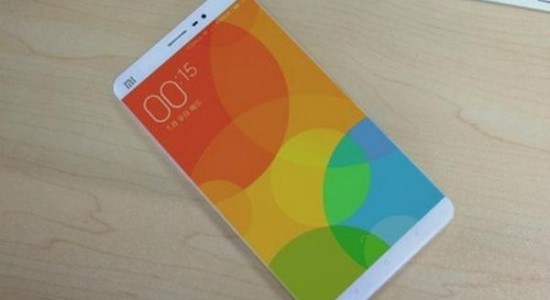 According to a report from Xiaomi Today, the Mi5 and the Mi5 Plus, because that’s how the premium version will most likely be called, will be powered by the upcoming Snapdragon 820.

The chipset, manufactured using a 14 nm FinNET process, should fix any heating issues encountered on the 810 and it should start shipping to customers in the last quarter of the year.

Spec-wise, the Xiaomi Mi5 will be a real beast, featuring a 5.2″ 2.5D display, with a QHD resolution of 2560 x 1440 pixels. Besides the 820 chip, the regular Mi5 will boast 3 GB of RAM and 16 GB of internal storage, while on the back it will host a 16 MP camera, alongside a fingerprint scanner. Finally, a 3000 mAh battery will power the phone, making sure that it lasts for at least a full day of intensive use.

All that power, at a pocket-friendly price

Despite this impressive spec sheet, the Xiaomi Mi5 will keeps the brand’s promise of offering high-end phones at excellent prices. Thus, according to a few sources, the phone could be available for as low as $371.

Like always, the phone will be initially available just for the Asian market, but there are chances of actually seeing it in North America and Europe, if the rumors about the company’s expansion turn out to be true.

Any first impressions about the upcoming Xiaomi Mi5?