You are here: GeekSays Technology News » Android » The Xiaomi Mi 4i makes its debut, after a series of teasers!

Chinese manufacturer Xiaomi started a teasing campaign last week, preparing us for their next announcement. The event happened today, and, like expected, a new handset was revealed. Unfortunately, it’s not a top notch flagship, but it does sport a price tag which makes it very interesting. Ladies and gentlemen, the Xiaomi Mi 4i!

Great display for a mid-ranger!

Basically a cheaper alternative to the Mi 4, the phone features a polycarbonate unibody and a 5.0″ full HD OGS IPS display, using the Sunlight adaptive brightness technology, according to Computer World. 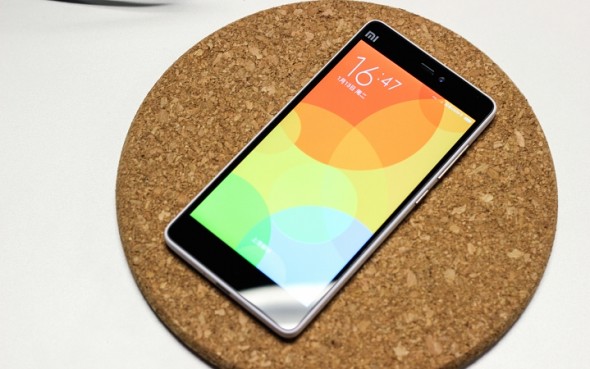 On the back of the phone we can find a 13 MP camera, with dual LED flash, while the selfie department is represented by a 5 MP snapper. Xiaomi Mi 4i features a lot of improvements from this point of view, as the camera software received a major update, being able to take better low light shots, as well as HDR.

The battery has a capacity of 3120 mAh, which is just decent for a 5.0″ display, while the operating system is the manufacturer’s own MIUI 6, based on Android 5.0 Lollipop.

Finally, like mentioned above, the most interesting aspect of the Xiaomi Mi 4i is the price. The handset will be available in India, starting with April 30, at just $205. There aren’t any details about international availability, but don’t expect it to make it to other markets than China, Hong Kong, Taiwan, Singapore, Malaysia and Indonesia.

Any first impressions about this smartphone? Would you buy one?