A lot of rumors about BlackBerry Venice, the Canadian manufacturer’s first Android-powered smartphone, started spreading like crazy over the few weeks. But as much as we like them, things seem to be incomplete with at least an image with the actual device.

This one could be the real deal!

It’s true, we’ve already seen some teasers, revealing the sliding display, but nothing compares to a set of images revealing almost all the key design elements, like the ones below. 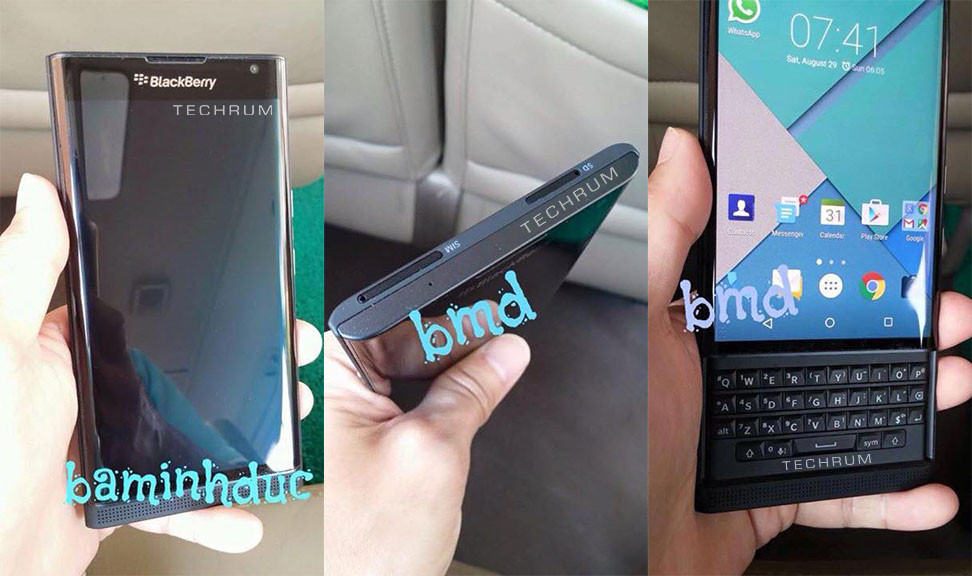 The images, provided by the folks over CrackBerry, reveal what seems to be a curved display and a pretty weird placement for the SIM card and microSD card slot, on the top of the device. It’s weird because previous leaks were pointing to a power button on the top, that is.

Also, the BlackBerry Venice is far from being a slim device. We don’t have the exact dimensions yet, but compared to other devices on the market, this one is definitely thick. Hopefully, all that space is filled with a generous battery, able to make it at least through one day of intensive use.

Finally, the third image shows the homescreen, confirming that the phone is running stock (or almost stock) Android 5.0 Lollipop. Does this mean that it will be between the first phones to receive updates?

Moving on, the same source provided another set of pictures, focusing on the back of the BlackBerry Venice. 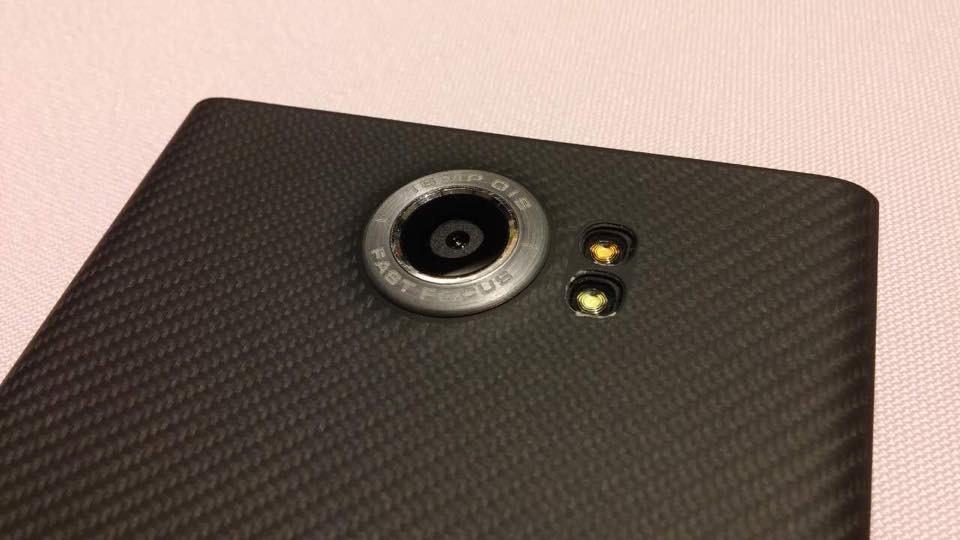 The phone comes with a single camera setup, alongside a dual LED flash. Also, the back has a pretty nice texture, resembling carbon fiber.

Except the thickness, a detail we can ignore if the battery life will be satisfying, we must admit that this slider phone looks really good and we’re looking forward to getting our hands on it, in order to see how it performs.

Any impressions about this? What do you think about BlackBerry Venice’s design?