You are here: GeekSays Technology News » Apple » The Single of The Week iTunes promotion has been cancelled

Isn’t it really annoying when companies like Apple decide to end year-long traditions for what seems like no plausible reason? Well, today we just noticed that for some reasons, Apple decided to end the ‘Single of the Week’ promotion over on iTunes.

If you are not accustomed with ‘Single of the Week’, then it’s basically an iTunes promotion that was famous for giving users one free song on a weekly basis, not daily, but weekly which they could download from a special iTunes storefront without any issues. While Apple never really offered popular songs over there, the idea was somewhat of an incentive meant to promote artists that were not 100% successful over on iTunes. While some hits were featured from time to time, this was quite rare. 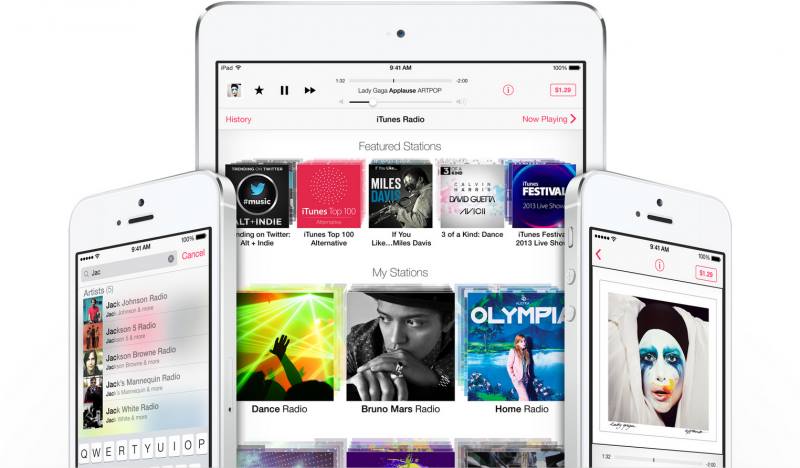 However, as a user of the Single of the Week promotion over on iTunes, I can honestly say that I found a couple of great songs and that I am sad that the company has decided to drop the famous weekly promotion, after running it for a total of 11 years, as the promotion started somewhere in the year of 2004. This comes as a surprise, mostly due to the fact that just a couple of weeks ago, Apple also cancelled the 12 Days of Christmas tradition, which was a way of offering songs, videos and apps for a cheaper price that people could easily buy for 12 days after Christmas.

Because of what happened, it brings up a couple of different questions. What other things does Apple offer for free or events will be dropped in the future? Is this a way for Apple to get rid of the old traditions and bring in some new ones? What do you personally think? Let us know your thoughts in the comment section below.