It seems everything is getting “smart” these days … even orbs.

Ok, we’re not entirely sure what an orb is, but a Kickstarter campaign launched on July 22nd has shattered its funding goal of $100,000, and is currently sitting at over $1.6 million.

The Sense “smart orb” is a sophisticated sleep aid that hooks up to Android and iOS and monitors what’s going on while you’re in the land of nod, so you can improve your habits and hopefully get a better night’s sleep in the future. 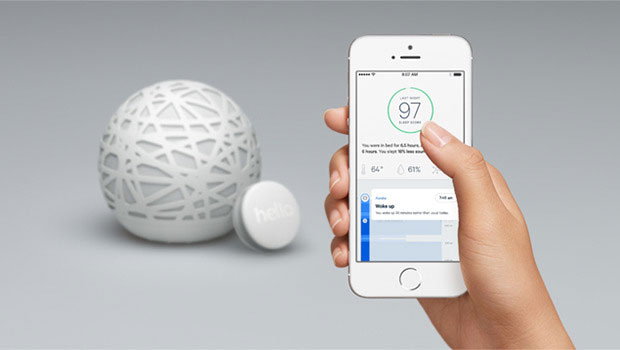 The orbiness comes from the fact that it’s shaped like one (about the size of a large orange) and sits beside your bed, rather than strapping to your wrist like an annoying wearable. The designers make a fair point, if you’re trying to sleep better, wearing things you’re not used to is not going to help – though you are still required to clip a small “pill” to the edge of your pillow, which for some of us may actually still be pretty annoying.

Sense has a 3D printed polycarbonate shell, that houses a number of sensors that measure the temperature, humidity, noise, light, and particles in the air throughout the night, while recording data to your smartphone. The pill also monitors how often you fidget and “toss and turn” during sleep.

The next morning you can see how quality your sleep was and get tips on how to improve it.

Maybe the room was too hot so the next night you open a window, perhaps you’re constantly getting disturbed (even without your concious knowledge) by noisy traffic or next door’s dog, or maybe you need to buy black out curtains because too much light is getting through in the early hours. 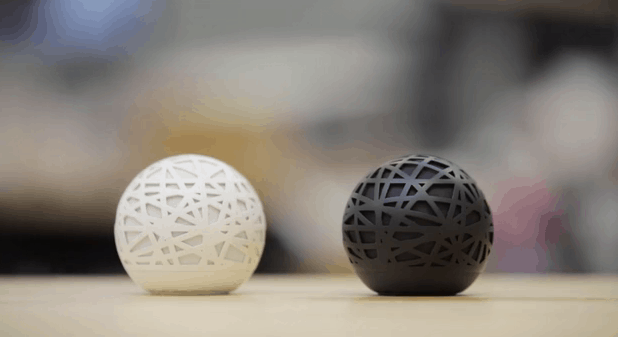 Sense also has an alarm feature that syncs with your body’s sleep patterns. For example if you set it to go off at 8am, but the device recognises that you’re restless and awaking at 7:35am, it will wake you up early so you don’t fall back in to a deeper sleep and risk feeling groggy and exhausted at 8.

If you want to pick up this innovative gadget you can pre-order it at a special Kickstarter donor price of $99, ending Fri, Aug 22, at which point regular pre-orders will jump to $129.

It’s expected to drop some time between the fall/autumn and the end of the year.