You are here: GeekSays Technology News » Smartwatch News » Samsung Gear » The round Samsung smartwatch, coming alongside the Galaxy Note 5

You don’t need to be the biggest Samsung fan in order to be curious about the manufacturer’s first round smartwatch, highly rumored to already be in the works. Codenamed ‘Orbis’ or Gear A, the project generated a lot of buzz in the tech world, being Sammy’s first attempt at releasing a wearable with a different form factor than what they’ve used us with.

Like expected, the round Samsung smartwatch will most likely run on the company’s own Tizen operating system, instead of opting for Android Wear. And yeas, this means that it will probably work only with Samsung smartphones. 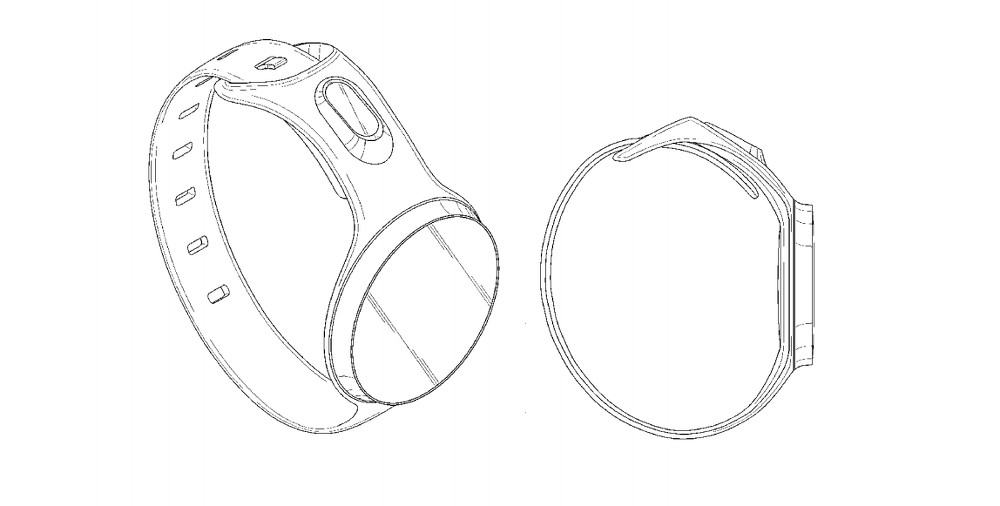 For the moment, there aren’t any other details about the smartwatch, so we’re very curious to hear more about the launch date. Unfortunately, if you’re looking forward to actually buying the wearable, you’ll have to wait until September.

According to SamMobile, citing an anonymous source, the round Samsung smartwatch could make its debut at the IFA consumer electronics show, alongside the company’s next phablet, Galaxy Note 5.

Despite previous rumors, which were pointing to a launch in the second half of the year, it seems that Samsung wants to follow a “proper timetable” with the product launches, as the above mentioned source states.

Will it be able to compete with Apple Watch?

We’re very curious about both devices, but we must admit that the round Samsung smartwatch sounds way more interesting. Basically, it has to be the company’s answer to its main competitors, like LG, Motorola or Huawei, which already have a similar model in their portfolio.  On the other side, it should be obvious that it will have to compete with the Apple Watch as well, a device with a square face.

Keep an eye on our blog, as we will keep you updated with anything new related to this topic. What features would you like to see at the first round Samsung smartwatch?