You are here: GeekSays Technology News » Google » The reasons behind the failure of Google Glass

Well, you all have heard the news that Google has stooped the production of Google Glass as it did not go well in the market. The high-tech specs made more controversy than buyers. But the company says that Google Glass will come back with future version.

However, some reasons are there that brought the failure of the high-tech specs. 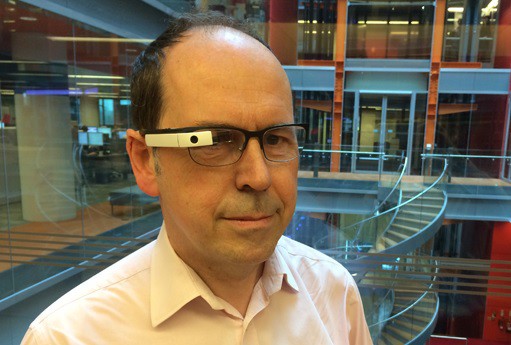 The high price of Google Glass is one reason for failure

The price is of course one of the main reasons behind the failure of Google Glass. Paying $1, 500 for a glass which would provide GPS and run applications was not very attractive; rather smartphones and tablet are the better options.

TechInsights calculated the cost of all specs used in Google Glass and it was shocking, including assembly the cost was around $80 but of course there were expense for marketing, research and other factors. Then also it was really a very very high-priced.

Google Glass was little creepy because if you would go out wearing the specs, other people’s mind would fill up with lots of questions like, is she checking my online profile, is he watching me, is he reading my phone messages etc.

So Google Glass was banned in movie theaters first, then some restaurants, bars and event venues also banned it from their premises.

And the other reason is that it also failed the fashion test, it was not stylish, it would look like a medical device more than a mainstream eyewear.

But of course, the high-tech specs were helping people in many cases. Stories are there that users of Google Glass sending images of accident to hospitals so that medical team can make the treatment faster of the patients. It made navigation easier and U.S. Air Force and New York Police department were testing the specs to improve their own operations.

Google Glass may come in the market again but it has to take into consideration these above factors to become popular among the masses.