You are here: GeekSays Technology News » Google » The Orlando Shooting Tragedy News Shows Mismatched Dates – This is What Had Happened

The tragic Orlando shooting was one that instilled fear and sadness in the hearts of many people. While we may have felt divided in race and communities, this tragic incident brought the nation together. But just when America was dealing with this Saturday night massacre, a false flag scheme regarding the shooting held that Google News displayed carried a Sun Times Article about the incident several hours before it had taken place.

As chaos swept the country in the aftermath of the Orlando shooting at Pulse nightclub, a lot of rumors and inaccurate information began to sweep the social media where people are quick to believe in just about everything. One of these claims was that an Atlanta syndicate of the Chicago Sun-Times had reported news of the massacre even before it took place.

Google has an automated system which checks thousands of news sites numerous times a day and a link is created within Google to the news article and the tech giant also applies a time stamp to it when the when the story has been acquired by Google. According to timestamps, there was a clear problem because it showed that Google had picked up the story even before the attack had taken place. So where exactly had things gone wrong? 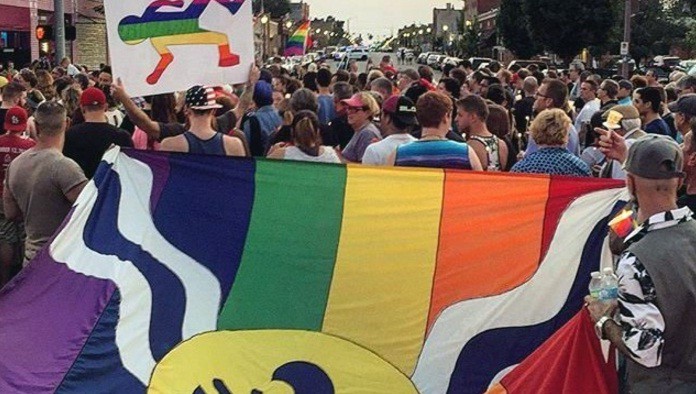 Some research helped us understand that Google automatically populates information from the websites it checks. So Google held Chicago Sun-Times responsible for the incorrect date on the page. The source code of the page showed that the article was listed as published hours before the attack took place, but a part of the code which showed the original content was correctly time stamped. SO there was a mismatch in the dates which was creating a problem.

This mismatch happened because Chicago Sun-Times uses a method called scraping which helps it look for content. The method makes the news provider rely on the timestamp of the source article, and if there is no timezone with the timestamp then it automatically assumes that GMT timezones apply to those articles.

This is exactly what happened while reporting the Orlando massacre. A flaw in the system led Chicago Sun Times to give everyone the feeling that the post on the site was put a day before the tragedy had taken place.

Now that we know that we are dealing with a flaw in the system, there is hardly any reason to create further chaos about errors that were made at a time when the country was in a state of grief.