You are here: GeekSays Technology News » Apple » iPhone News » The next generation iPhone to get a more resistant display?

The honest truth is that we were quite disappointed with this year’s iPhone mostly due to the fact that it did not come with a sapphire glass as initially promised, but also due to the fact that the device was not waterproof, so in terms of resistance, it still finds itself at the lower end of the balance.

However, we do have some exciting news as Corning, the company behind many glass displays for tons of devices has announced that they will begin shipping Project Phire on smartphones later this year. With this in mind, while we do not have any direct confirmation, it is thought that the new display will also be available over on the next iPhone, as Apple has always chosen Corning as the display glass provider for older generations of the iPhone. 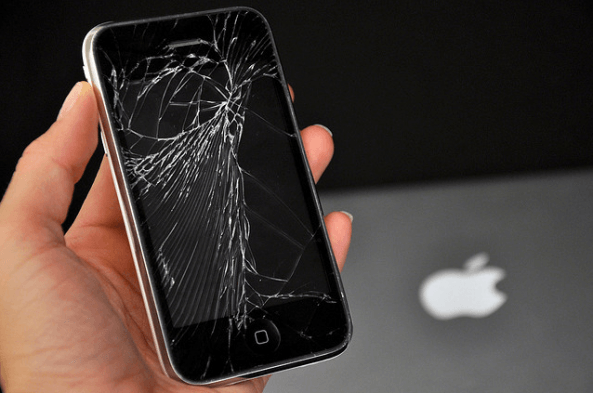 When it comes down to the actual glass and its ability to resist impacts, it is worth stating that it comes down a gorilla glass combined with sapphire glass, as an effort to keep the quality high and the price low. With this in mind, the new displays should have the scratch resistance of sapphire, and should also score fairly well when dropped, which is great news for Apple fans from all around the world.

If you’re not yet aware, Corning is actually quite a famous and trustable company, as they have become dominant on the market. Not only is their glass found on devices such as the iPhone 6 and iPhone 6 Plus, but it is also found on devices provided by other companies rather than Apple such as the Samsung Galaxy series.

Based on everything that has been outlined so far, what do you think about the Project Phire taken on by those behind Corning? Do you think that it will change the future of smartphone screens? Let us know your thoughts in the comment section below.