You are here: GeekSays Technology News » Android » The new Oppo U3, coming on January 14

Oppo is one of those brands, which, alongside Huawei and Xiaomi, are still not getting all the credit they deserve for creating some amazing smartphones.One of them is the upcoming Oppo U3, which should make its debut next week, on January 14.

Will the U3 be a new trend setter in terms of camera?

As stated by Gizmo China, the main attraction point of this 5.9″ phablet will be the rear camera. If the resolution isn’t that spectacular, as 13 MP is something very common for today’s smartphones, it seems that the Oppo U3 will be the first phone in the world to feature 4x optical zoom. Besides this, it will also be able to record 4K videos. 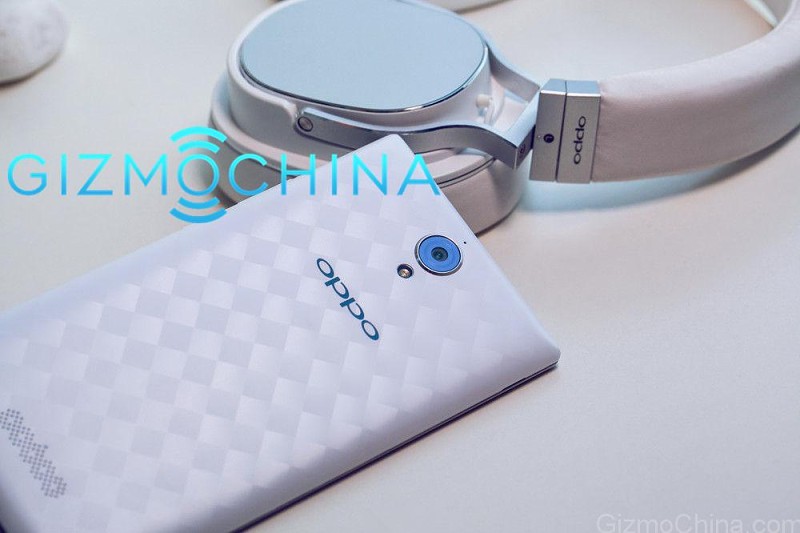 The front snapper will also be pretty impressive, as the 5 MP sensor will be accompanied by an LED flash, so taking selfies in low-light conditions will now be easier than ever.

The Oppo U3 will be powered by a MediaTek MT6752 chip, with an octa-core Cortex-A53 CPU clocked at 1.7 GHz, a Mali-Y760MP2 GPU and last but not least, 2 GB of RAM. Ah c’mon guys, why not 3 GB? Music fans weren’t ignored either, as it will also have a separate audio chip, which should deliver some impressive sound quality.

In terms of design, it seems that the guys from Oppo have finally managed to do something with the upper and lower bezels of their phones, which on the U3 will be noticeably smaller than on previous models. Also, the same source mentions that this design trend should be continued on the company’s flagship, Find 9, expected to be launched later in 2015.

We’re very curious to see the Oppo U3 in action, especially after hearing about that camera and its super-zooming powers. Unfortunately, it will be available just in China for the moment, as the company hasn’t revealed anything about international availability or price.