Like every year, before Google’s new mobile operating system is released, we begin the guessing game, trying to figure out which desert are they going to pick next.

If last year was Lollipop, 2015 should be the year of a dessert starting with M, but the possibilities are once again very numerous. Currently, the OS is known as Android M and fans all over the web are pointing to names like Marshmallow, Muffin or Milkshake, but according to Android Police, it’s known internally as Macadamia Nut Cookie. 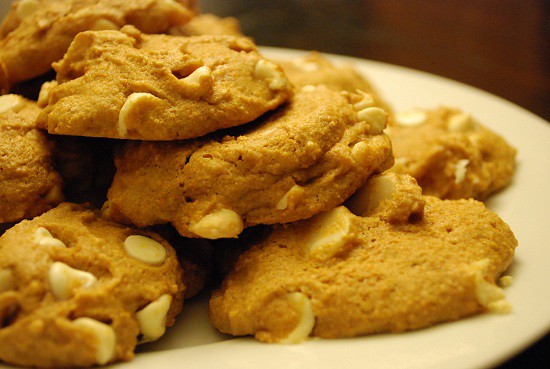 Ok, we know, this sounds a bit weird, because Macadamia Nut Cookie is far from being a popular dessert all over the world. And we all know that Google picks only desserts which most users are familiar with, right? Not to mention that it’s a pretty long name…

Still, let’s not take this for granted because this isn’t the first time something like this happens. Android 4.4 was initially known as Key Lime Pie and everybody was absolutely convinced that that’s going to be the final name. Still, Google surprised everybody by announcing Android 4.4 KitKat. Also, Lollipop was previously known as Lemon Meringue Pie.

We don’t exclude the possibility of Android M sporting a name like Macadamia Nut Cookie, but once again, it’s less likely. Our prediction is that Google will opt for a simpler dessert, with a name from just one word.

Will it be Marshmallow?

Currently, Marshmallow is the most popular between fans, but let’s wait until Google I/O 2015 opens it gates and maybe we will have an answer for this question.

What are your thoughts on this? Will Google actually call the new operating system Macadamia Nut Cookie?