You are here: GeekSays Technology News » Apple » iPhone News » The iPhone 6s costs less than $250 to be made

The amount of people considering iPhones overpriced is pretty big and, in some way or another, we can totally relate. And their latest smartphone is no exception, as, according to WCCF Tech, the iPhone 6s costs a few dollars under $250 to be made.

This is not a surprise, though

Let’s not forget that the starting price for Apple’s new phone, SIM-free is $549 and can grow, depending on the storage capacity. But we bet that you’re curious to find how about the actual price of each part of the phone, right? 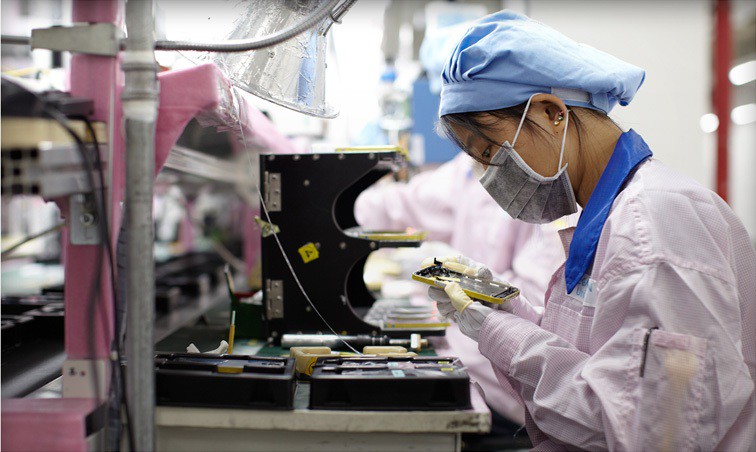 Apparently, the most expensive component is the display. The 4.7″ IPS panel, with a resolution of 1334 x 750 pixels costs around $50. Also, sticking to the outside of the phone, the housing, the buttons and the rest have a price tag of $33.

Of course, the phone is made from a bit more parts, which increase the iPhone 6s costs. For manufacturing the A9 chip, Apple pays $25, while the semiconductors add $36, for the cellular radio, $22 for the sensors (Touch ID, NFC) and $20 for the flash storage (the price is for the 64 GB model).

A very important part is played by the camera, which, alongside the battery and other components, add $73 more.

Therefore, considering that a 64 GB version has a retails price of $749, Apple wins around $500 for each iPhone 6s sold. Since analysts predict that the manufacturer will ship more than 85 million units this year, the profits will be over $42.5 billion until the end of the year.

On the other side, the fact that the iPhone 6s costs just a bit under $250 to be made shouldn’t come as a surprise. A lot of popular devices, like the Beats headphones, for example, are dealing with the same ‘issue’.

Also, we don’t expect to see the next Apple models being available for a price closer to their actual costs.

What are your thoughts on this? Do you think that the iPhone 6s costs way too much or is the price justified?