Remember all those rumors about Apple releasing a third smartphone this year? For those of you who aren’t aware of this, we’re talking about a so-called iPhone 6C, a device which is expected to feature a 4″ display. A lot of users kept complaining that the manufacturer’s current phones are a bit to big for them, as 4″ is everything they need.

The iPhone gets shrunken

Well, it seems that Apple wants to fulfill their wish, as there was a subtle hint on their website, pointing to the fact that the iPhone 6C will make its debut this fall. 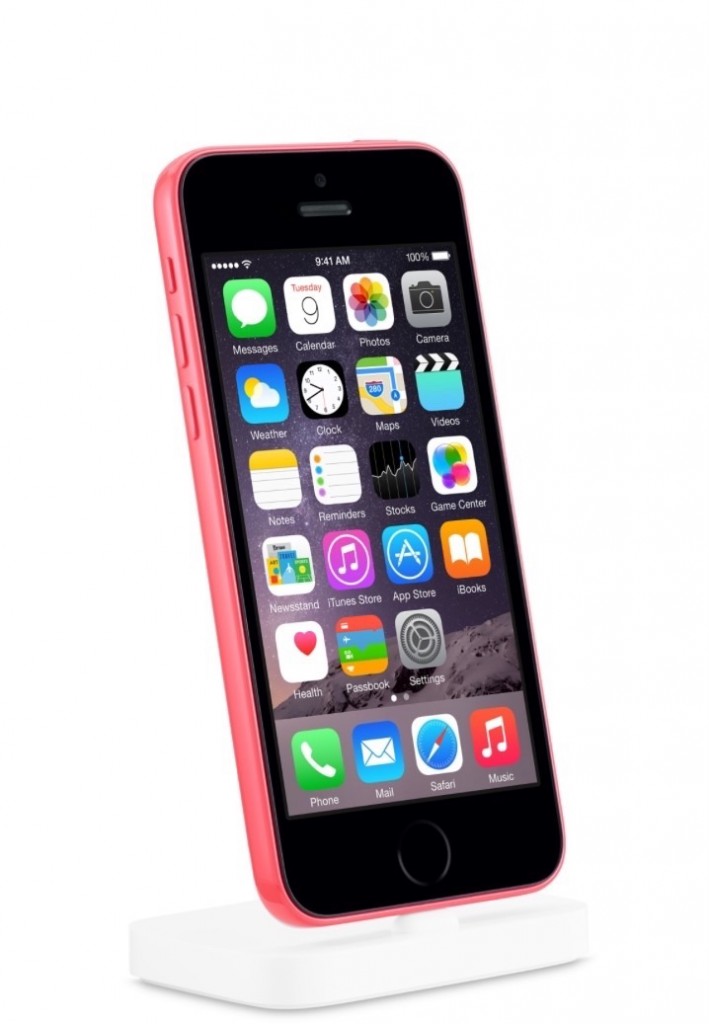 According to Value Walk, a page on the manufacturer’s website, which was presenting the new iPhone Lightning dock, was featuring a picture of an iPhone 5C, but with a Touch ID sensor.

Of course, this made us very curious, as the 5C doesn’t have this feature, so there are very high chances of this phone actually being the iPhone 6C!

Also, the Touch ID sensor is not the only different, as the phone appears to have slimmer bezels, compared to previous devices. Still, our recommendation is to take this with a huge pinch of salt, as this could as well be a photoshopped image.

Could this be just a concept?

Since the iPhone 6C is one of the most expected phones of the year, we don’t exclude the scenario in which some designer let there imagination go wild and pictured how will the phone look like, just like it happened with the Rose Gold iPhone 6S.

With this new, cheaper smartphone, Apple will also target developing countries and other markets which are craving for affordable smartphones. Once again, we’re looking forward to WWDC 2015, where we hope to find more about the handset.