Well, this can really be considered some unexpected news for people from all around the world. Chances are that you’ve already heard about the iPhone 5C. The latest reports indicate that it was actually the best-selling phone in the UK during the month of August, which is truly surprising. 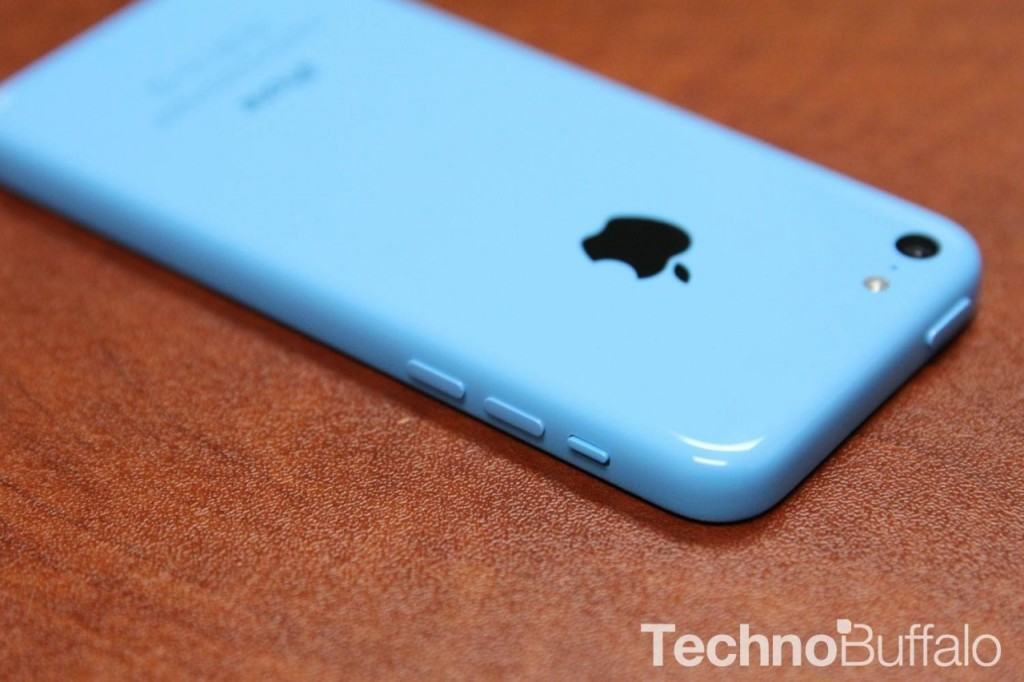 Apple’s decision to introduce the iPhone 5C which is practically, a slightly modified version of the iPhone 5 which comes in different colours was considered bad by analysts from all around the world. Until now, the phone did have some success, but nothing compared to the iPhone 5S or even the iPhone 6 which was released last month. However, some very exciting news hit the Internet earlier today, as the latest reports indicate that the iPhone 5C had a 8.9% share of the entire smartphone market in the UK, followed by the iPhone 5S with 7.6% market share and later with Samsung’s flagship, the Galaxy S5.

Although this comes out as a surprise, some still believe that the iPhone 5C represents an underestimated device. Well, don’t get me wrong, it is a great iPhone to have, especially if you’re on a budget or you’d like a more unique colour, but buying it as an upgrade from the iPhone 5 is definitely a no-no.