You are here: GeekSays Technology News » Smartwatch News » The high-end Samsung Orbis smartwatch could be released in September

Even though when it comes to smartphones they were surpassed by Apple, Samsung still remains the top smartwatch vendor. In order to consolidate its position, the South Korean manufacturer is apparently working at a high-end smartwatch, which according to the latest rumors, should be released this fall.

A Galaxy S6 around your wrist

Codenamed Samsung Orbis, the wearable is rumored to be powered by one of the most powerful chipsets of the moment, also seen on the Galaxy S6. Exactly, Samsung is going to stuff this smartwatch with their Exynos 7420, built on a 14nm process, so we expect to see big things from this little device. 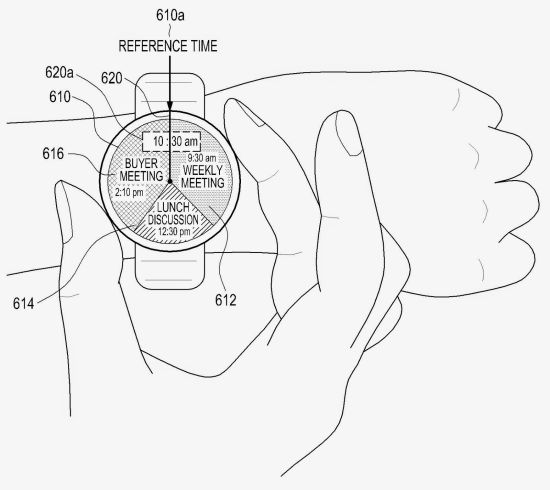 Of course, we’re very curious to see how on Earth they will manage to fit this chipset in a smartwatch, as you must admit that this seems pretty crazy. Still, according to G for Games, Samsung will definitely tweak it and under-clock it in order to improve the battery life.

It will most likely come with a round display, just like another rumored wearable, the Xiaomi smartwatch, in contrast with the company’s current portfolio, which consists only in squared-devices.

The return of Tizen

Another feature of this so-called Samsung Orbis we’re very interested in is the operating system. The manufacturer proved with their latest wearables that they can do very well without Google’s help, so it shouldn’t be any surprise if they’re Tizen will once again be the weapon of choice.

There aren’t any details about the price for the moment, but we don’t expect this smartwatch to come for cheap. As for the launch date, it is said that the Samsung Orbis will be unveiled on September 9, at the CTIA 2015 show, in Las Vegas, despite the fact that it was initially scheduled for MWC.

What do you think about Samsung’s idea to use such a powerful chipset for a wearable? Do you expect any special special feature from the Samsung Orbis?