You are here: GeekSays Technology News » Android » The first OnePlus gaming console is on its way!

After taking the smartphone world by storm in 2014, OnePlus is getting ready for entering a whole new market. Yesterday, a couple of users from their forum spotted a post made by one of the admins revealing a set of images teasing a new product. 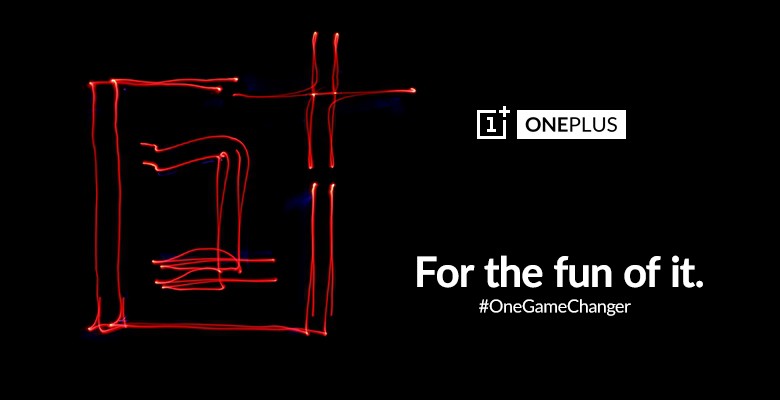 Of course, they were just teasers, they weren’t giving a lot of details, but if we take a look at the hashtag used for promotional purposes – #OneGameChanger – we could see a OnePlus gaming console in the near future.

What does this button do?

Considering how well received the OnePlus One was, we expect the same thing from this mysterious new product. From the teaser images we can extract a few details, like the red button, which will be for the OnePlus gaming console something like the green ring is for the Xbox. Also, it should have some read accents too, but again, this is just a supposition. 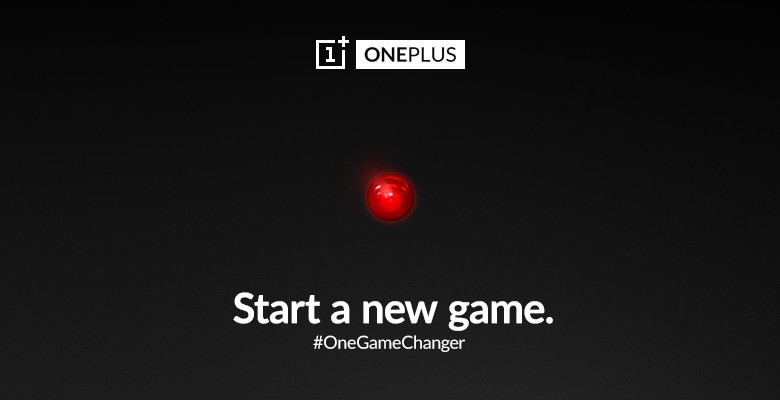 As for the operating system, the OnePlus gaming console will be based on Android, so it should be relatively cheap. This besides the fact that the Chinese brand has positioned itself on the market as a relatively affordable brand, so they will have to keep this status.

For the moment, this is everything we have about this device, but since it’s made by one of the most interesting brands, we will definitely be back on the topic as soon as more details are available.

We would like to know what do you guys think about the idea. Would you buy a OnePlus gaming console? Do you expect any special features from it?