You are here: GeekSays Technology News » Apple » iPhone News » The Features of the New 4 Inch iPhone

An improved 4 inch iPhone developed by Apple will contain the selfsame A9 processor as all the previous models; however, as opposed to them, it will include a NFC radio that is supposed to facilitate all the Apple Pay payments. The info was provided by the long time Apple analyst Ming-Chi Kuo.

However, other analysts disagree. For example, an unnamed KGI Securities analyst believes that the new 4 inch iPhone will be just an upgraded version of iPhone 5s. He further embellished on the prediction, adding that it will come with a metal casing and will have an identical camera as the current set.

So far, the assumption is that Apple is bringing out its new product in order to expand on less well-to-do markets. The larger models will still remain a sort of a luxury; but with the new model, actually owning an iPhone is something a lot of people can do. 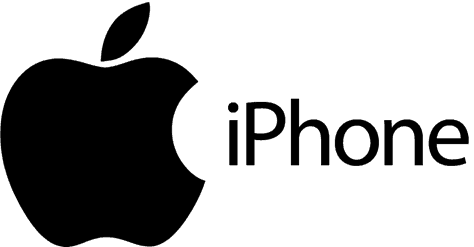 It will still cost a pretty penny, according to Kuo; the price range is assumed to be between $400 and $500. While it will be more affordable, it still won’t be a good for mass usage. The earliest date he predicts the phone to be released is early in 2016, March at the earliest and May at the latest. He went beyond that by adding that the number of shipments should peak at 20 million.

The analyst said that the move was prudent; spring is a traditionally a slow period for Apple, after the tedious Christmas season, so this time interval should receive a new momentum due to the new release. This period is also important as Apple is expected to start taking orders for the brand new ‘iPhone 7’ during that time. The plan to launch the phone at that time is atypical for Apple; the company tends to release its new products in September. The same may hold true for iPhone 7; while we can’t know for certain when it will be released, it will probably be somewhere between March and September. We only have to wait and see.

While the new iPhone will supposedly look like its predecessors, it should be a far cry from being the same. For one, it will include a 2.5D cover glass. The glass is expected to be slightly curved, omitting the flat screen of iPhone 5s release. While the initial plan for casing colors was for them to come in three varieties (gold included), the idea was scrapped in lieu of silver and grey.

However, A9 processor rumors may turn out to be unfounded; there are other rumors claiming that A8 chip will be used in its stead. The famous 3D Touch feature of the larger scale models is also something we shouldn’t expect of the new model.

Based on everything that has been outlined so far, what do you personally think about these rumors? Let us know your thoughts in the comment section below.