You are here: GeekSays Technology News » Apple » iPad News » The display of the new iPad will have an anti-reflective coating

Just about how many times did you need to use your iPad outdoors and just couldn’t see anything on the screen because of reflection and sun issues? Well, just about any iPad, but also iPhone owner can relate to this, as even with the brightness maxed out, it is still close to impossible to see anything, especially if the sun is shining strong. 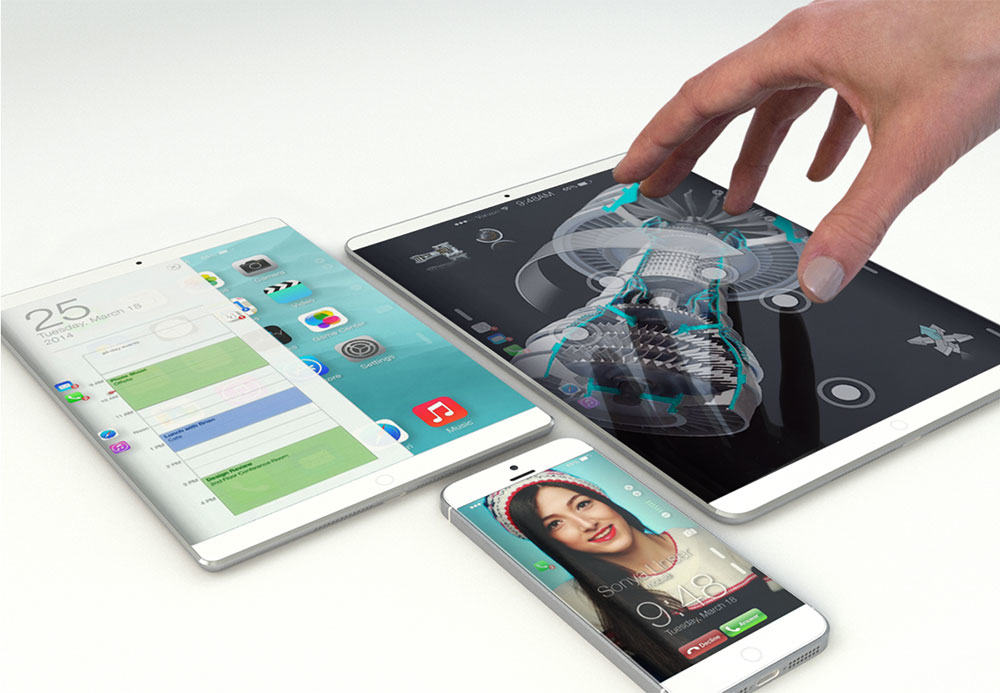 However, this unfortunate truth is about to change, as new reports state that the new iPad with come with something that is known as an anti-reflection coating on the screen, designed in such a way to make the display easier to read when there are many reflections nearby or when the sun is shining strong. This is great news for just about anyone, although it is surprising that not all tech already has an anti-reflective coating applied to the screen in the 21st century.

Leaving aside a couple of production issues which have been signalled before, it is good to think that Apple is listening to the little things that customers want, but can greatly shape the way that technology is used.

What do you expect the new iPad to have apart from a better display and stronger specs? Let us know in the comments.