You are here: GeekSays Technology News » Apple » The Beatles Is Coming to Apple Music!

After much speculation and a lot of rumors surrounding the band and their songs, the official The Beatles website finally confirmed that the entire catalogue of songs from this hit band will be available on Apple Music as well as Spotify and other music streaming services starting Friday (12/25) at midnight.

The announcement came as an early Christmas present for a lot of The Beatles fans around the globe. The songs will be available for streaming to all of Apple Music users. The move will certainly make Apple’s music streaming service more popular. 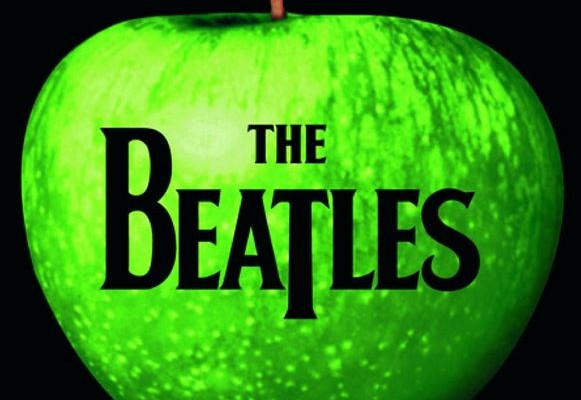 It is not a secret that Apple had to do a lot of negotiating and convincing before The Beatles agreed to put their albums and songs on iTunes. The negotiation focused more on maximizing album sales, especially since iTunes allows customers to purchase individual songs from any album on its platform.

The deal was finally sealed in 2010, and The Beatles albums were made available through iTunes Store. The albums set new records left and right, solidifying their reputation as the best selling albums from a truly great band of the era.

The same rigorous negotiations were done to make these albums available on Apple Music. Apple is obviously pushing hard to make its music streaming service popular, which is why the decision to make The Beatles albums available through Apple Music made sense.

There will be a total of 17 albums available on Apple Music. The 13 albums are remastered version of existing The Beatles albums, while the remaining 4 are special collection albums made specifically for streaming services.

Apple’s main rival, Google Music, will also get the rights to stream The Beatles albums through Google Play Music. Other companies such as Amazon Music, Deezer and Tidal will also be part of this excitement.

This move by The Beatles – or at least the company managing the rights to The Beatles songs – is seen by experts as a really good news. Recently, artists are deciding against streaming their albums, with top singers like Adele holding their albums from music streaming services.