You are here: GeekSays Technology News » Smartwatch News » Apple Watch » The Apple Watch, available for sale with reservation only

After finally announcing the price of the Apple Watch, which can reach some not-so-pocket-friendly numbers, the Cupertino-based company seems to be playing with some of their fans’ nerves.

According to MacRumors, a set of leaked documents revealed that the company won’t be selling the Apple Watch to walk-in customers at launch. So, if you were planning to stand in line, in order to be one of the first persons to get his or her hands on the Apple Watch, this might come as bad news. 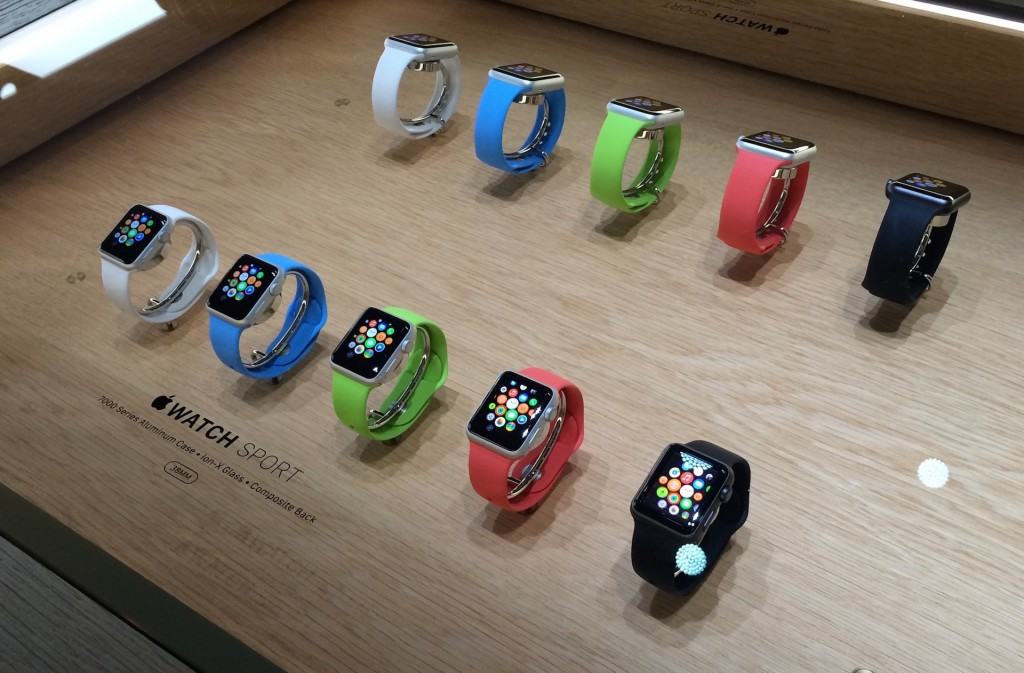 The pre-sale campaign will start online on April the 10th, the same day when you will be able to get a Samsung Galaxy S6 or a HTC One M9, while the first deliveries of the smartwatch will begin on April 24, known as the official launch date. During these two week, potential customers are allowed to schedule try-ons, in order to see if they really want to buy the watch.

No Watches directly from the store, at least for a few months

Also, the same source mentions that in order to actually buy the Apple Watch, a ‘Product Reservation’ must be made, as this system replaces the old ‘Personal Pickup’ one. Basically, if you pay a visit to an Apple Store and decide that you want a watch, an employee will help you place an order online or through the Apple Store app, instead of actually buying it.

Of course, this won’t last forever and in a few months, Apple will allow walk-in purschases, after the high demand wave will be over.

What do you think Apple’s idea, considering the price of the Apple Watch? Also, anybody around here who is planning to buy their first wearable?