You are here: GeekSays Technology News » Smartwatch News » Apple Watch » The Apple Watch 2 will keep the same round display

It’s not a secret anymore that smartwatches with round displays are way more popular nowadays. Just take a look at models like Moto 360 or LG G Watch R, which sold very good. Of course, there are also models with squared displays on the market, which, apparently, are very popular too.

We’re talking about the Apple Watch, which a lot of people seem to be buying. And even though it’s been on the market for a relatively short period, the rumors about the second generation, Apple Watch 2, appeared online. 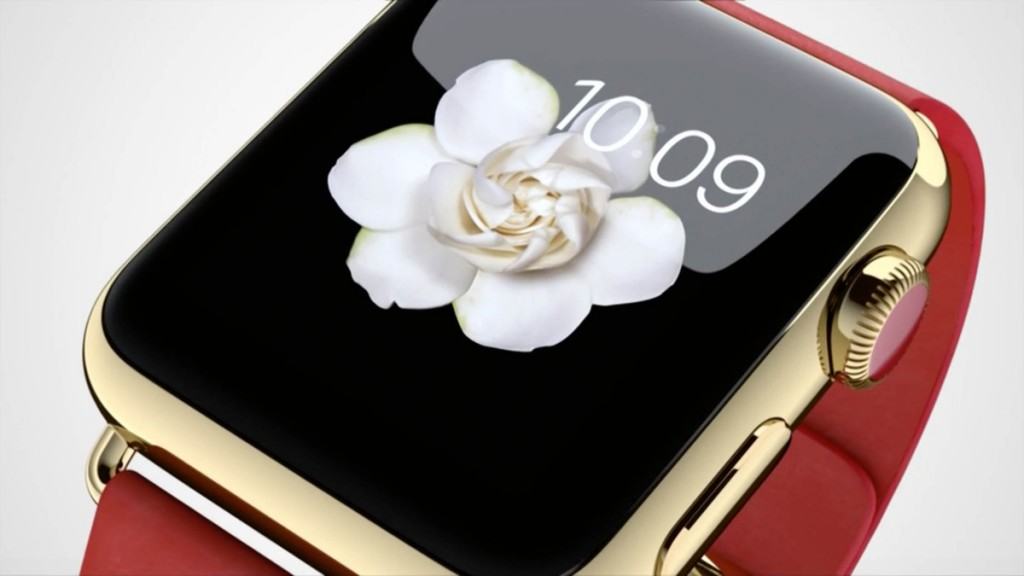 According to G for Games, we won’t see any changes at the Apple Watch 2, in terms of size, resolution and shape. Yep, the Cupertino-based company will retain the square-shaped form factor. Still, we should mention that this piece of information doesn’t come from Apple, as the source is citing a rumor from South Korea.

Considering that Samsung is also planning to launch a round-shaped smartwatch, Apple will be the only major player on the market to have a squared portfolio.

The same source mentions that Samsung will provide P-OLED panels for the Apple Watch 2. Otherwise, the wearable will be available with a 1.32″ and 1.5″ displays, sporting a resolution of 272 x 340 pixels, respectively 312 x 390 pixels. Therefore, LG won’t be the only supplier.

Design-wise, the Apple Watch 2 will have a thinner display, in order to allow a larger battery to be fitted. And we must agree that an improved battery life would be a really nice addition for the next generation of the smartwatch.

Our advice is take all this with a big pinch of salt, as it’s still too early to talk about Apple’s next wearable. Are they planning to release an “S” version instead of Apple Watch 2? It wouldn’t be a surprise!