You are here: GeekSays Technology News » Apple » The Apple event will reveal more than new phones!

When it comes to this fall’s tech events, there’s no doubt that everybody is looking forward to the Apple event, scheduled for September 9, in San Francisco. Of course, the main attraction points will be the Cupertino-based manufacuturer’s new smartphones, iPhone 6S and 6S Plus, but we’re going to see way more than this next week!

Keeping it short, we’re going to see a new mobile operating system, an update for Apple TV and finally, an Apple Watch update. Curious already? Let’s find out more details about what we can expect from the Apple event! 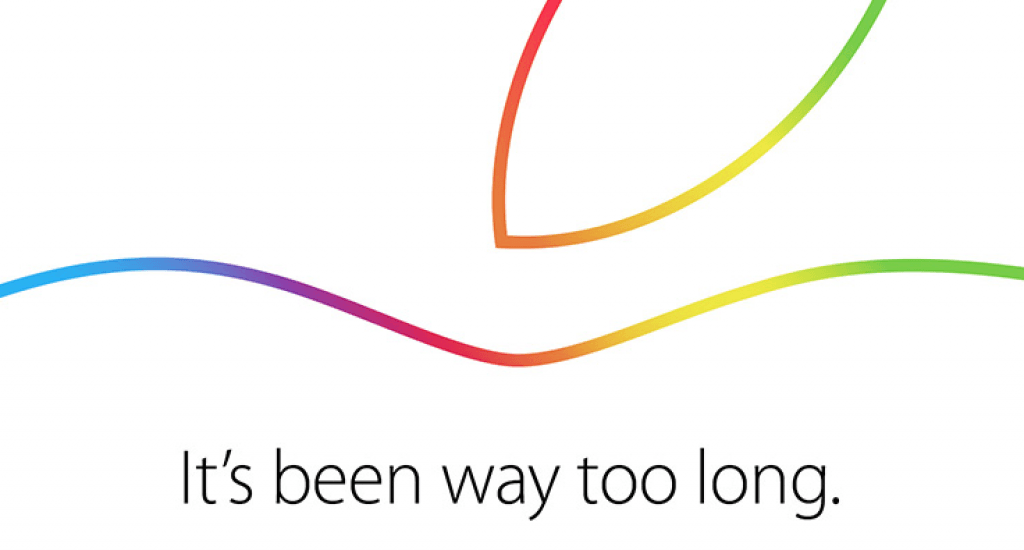 Both smartphones will come with the new iOS 9. The operating system will be released sometime next week, with a few days before the phones will go on sale, according to Mashable.

It will bring a lot of new features, including a Low Power mode, Siri improvements and a very big upgrade for Apple Maps, as the same source mentions.

Apple TV was screaming for an update, as over the past three years, other streaming devices, like Roku and Chromecast gained a lot of market share. At the Apple event we expect to see a new interface, support for Siri and, of course, a totally different hardware.

The device could be powered by the A8 chip, enabling it to run apps, just like Apple’s smartphones. We’re very curious to see if the manufacturer will allow developers to start making games for this!

Finally, the Apple Watch could receive the watchOS 2 update, announced at this year’s WWDC. The smartwatch will now support apps on its own, instead of relying on an iPhone to run them. And in our book, this is a huge thing and a reason big enough to make us count the days until the Apple event.

Any thoughts on this? What would you like to see on September 9?