We’ve had a couple of construction update posts like these in the past as well, but it’s hard to stop when we base it on the fact that Apple will probably create a self-sustaining building as their new Head Quarters.

Just like you can see in the photo below, Apple has managed to make quite a lot of progress since the last update. Now, we also find out that the company has plans to make the building run with the help of recycled water for flushing toilets, and solar arrays to power it with electricity. Together with this, the Apple Campus 2 also uses parts which have bene recycled from other buildings. 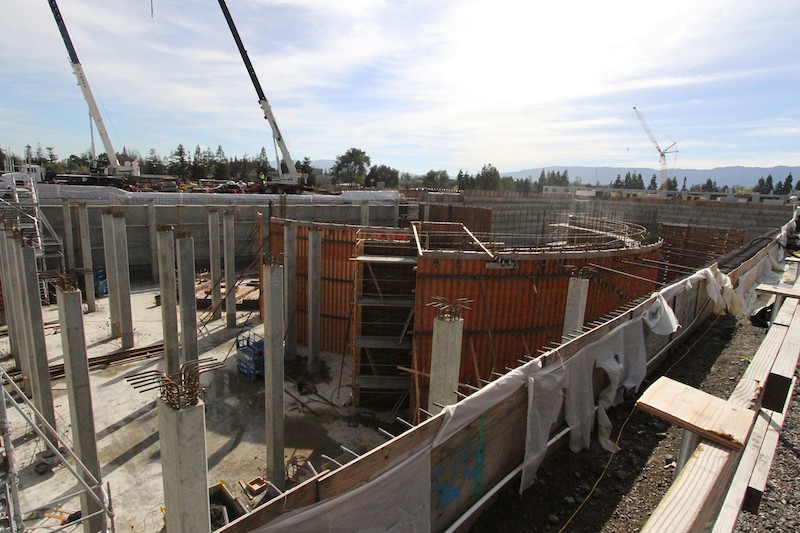 As most photos that have been seen until now have been taken by flying drones, these ones give us a more exclusive look at what’s going on behind the scenes. Together with this, we also have some updates on the infamous amphitheatre that the building will feature.

As the construction has continued through the year of 2014 through 2015, lots of changes can be seen. However, while things are taking shape at the moment, there is still a long way to go until the actual completion of the building. Other significant features that should be pointed out include the fact that the building will also have a fitness centre and parking garages, together with some ultra-modern offices, meant to make sure those Apple employees who are lucky enough to work here enjoy their job as much as possible. 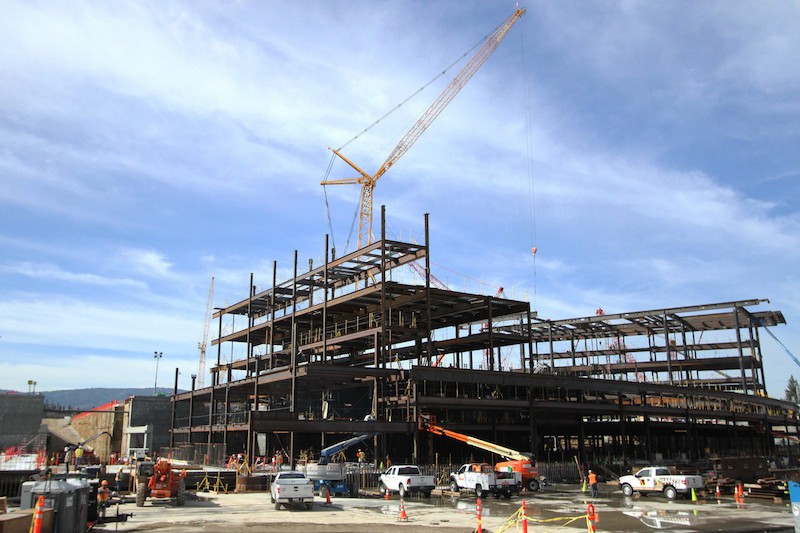 Based on everything that has been outlined so far, what do you personally think about the progress of the Apple Campus 2 so far? Would you like to work in a building like this once it is finished? Let us know your thoughts in the comment section below.