One of the most expected tech events of this fall is now consumed. Apple introduced their new smartphones, iPhone 6S and 6S Plus, but like we were saying a few days ago, these weren’t the only things the Cupertino-based manufacturer had for us. Two new tablets, iPad mini 4 and iPad Pro were also presented, the latter being way more interesting than the mini.

It finally happened. And it looks good!

We were looking forward to seeing this new tablet, as a lot of rumors were pointing to a ‘bigger iPad’. It’s indeed big, but very stylish, measuring just 6.9 mm in thickness and weighing 712 grams, alongside relatively slim bezels. 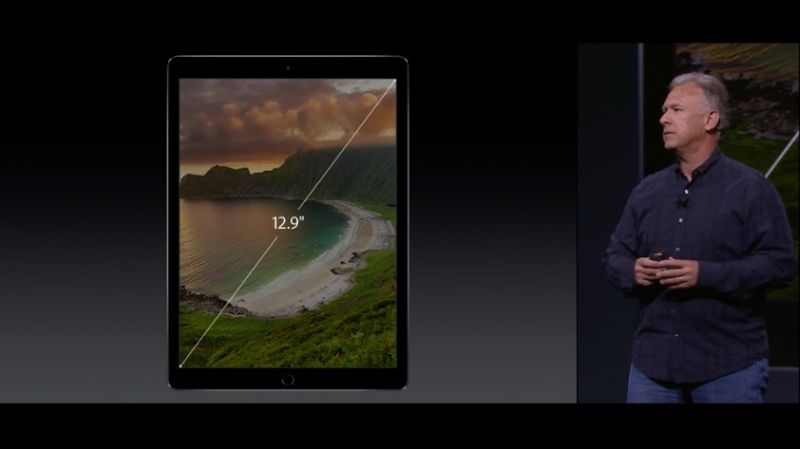 Under the hood, the iPad Pro sports the brand new A9x chip, while details about the amount of RAM are not avalable. Still, Apple claims that the tablet is faster than 90% of all portable PCs shipped within the last year. Now this is something we’d love to test!

Other features worth mentioning are the 8 MP iSight camera, Touch ID and a four-speaker audio setup. Finally, the battery should last for about 10 hours of intensive use. And by intensive we mean non stop!

The iPad Pro has a stylus!

But the most interesting thing brought by the iPad Pro is the Apple Pencil, developed with Microsoft, in order to enjoy the best MS Office experience.

Any first impressions about the iPad Pro? Would you buy it?