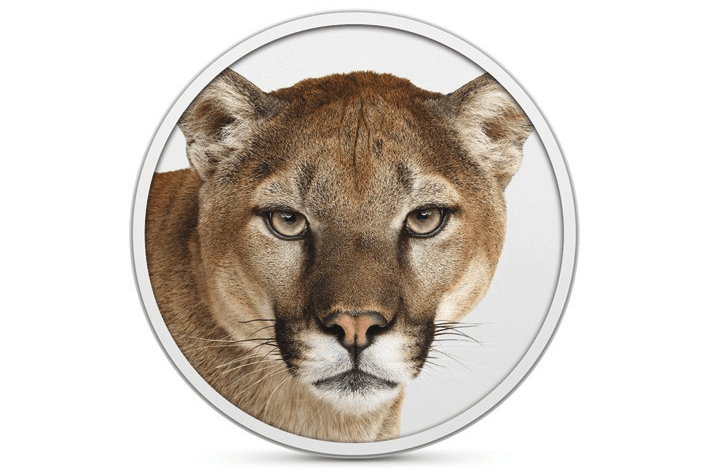 The exploit is said to be fixed in the upcoming iOS 7, and OS X 10.9, but the current generation operating systems are currently vulnerable to a text-based exploit, which can be easily send to any person over the internet or as a SMS on iPhone. This is not the first time, we are talking about such exploits in OS X and iPhone OS. It has been reported six months ago to Apple that OS X and iOS is vulnerable to a text-based exploit, but interesting Apple ignores the impact. However, after the wide publicity of an exploit on interent, it is now becoming a notorious tool for normal users to crash each other applications on OS X and iOS.

The combination of Arabic characters can force your machine to not render application, or even stop searching for SSIDs with similar name in WiFi range. The exploit is still unpatched, and people are enjoying it.