Tethered iOS 7 Jailbreak is going to shortly available for all older devices that are running iOS 7 barely with A4 Processor. In simple words, iPhone 4 is the only A4 device that is supported by iOS 7 this year. The iOS 7 Jailbreak has been under big development from last couple of months, and we have yet to see any progress on the project from prominent hackers group Evad3rs. In the past, A4 device said to be only devices that always receive tethered iOS jailbreak quickly after the launch of new-generation iOS. 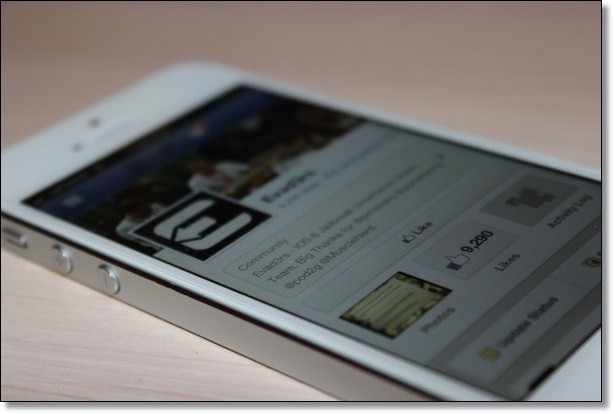 However, this time, the hackers decided to delay the launch of Tethered iOS 7 Jailbreak for public. The iOS 7 Jailbreak development is under process since the iOS 7 beta 1, and on the final launch of iOS 7, hackers announced that they have to work from the scratch to build a new iOS 7 Jailbreak exploit. The older devices are vulnerable to popular “Limera1n” exploit, which is founded by GeoHotz.

Tethered iOS 7 Jailbreak is coming in a week or two for public. The report comes from BigBoss Cydia Repository, who is the oldest Cydia tweaks repository for hosting Cydia tweaks. At the moment, iOS 7 Jailbreak will be only offered to iPhone 4 owners. Majority of Cydia tweaks will not be working at the launch time, as the developers will be required some more time to update their applications and tricks for the upcoming iOS 7 update.

Looks like the iphone 4 class device tethered jailbreak will be due out soon via a port of redsn0w. I know that opensn0w is out somewhere also, but the steps for that are very complicated. Also, none of the tweak developers have had a jailbreak to use for development yet, so likely almost everything installed from cydia on ios7 will be broken for the first few weeks.

Many hackers have confirmed that Cydia is also required to be build from scratch to work properly on iOS 7 running devices. We will be covering the Tethered iOS 7 Jailbreak status for our readers, so make sure to bookmark us.