Earlier this year, there was a lot of buzz created around the idea that traditional watch manufacturers are planning to enter the smartwatch market. Like expected, tech fans who wanted a very elegant device around their wrists were delighted with the idea.

So, who’s up for a luxury smartwatch?

Some of them were even mentioning how awesome it would be to have a Tag Heuer smartwatch, since the Swiss manufacturer is well known for designing some of the most elegant watches on the market. Of course, they’re far from being affordable, but that’s a totally different story. 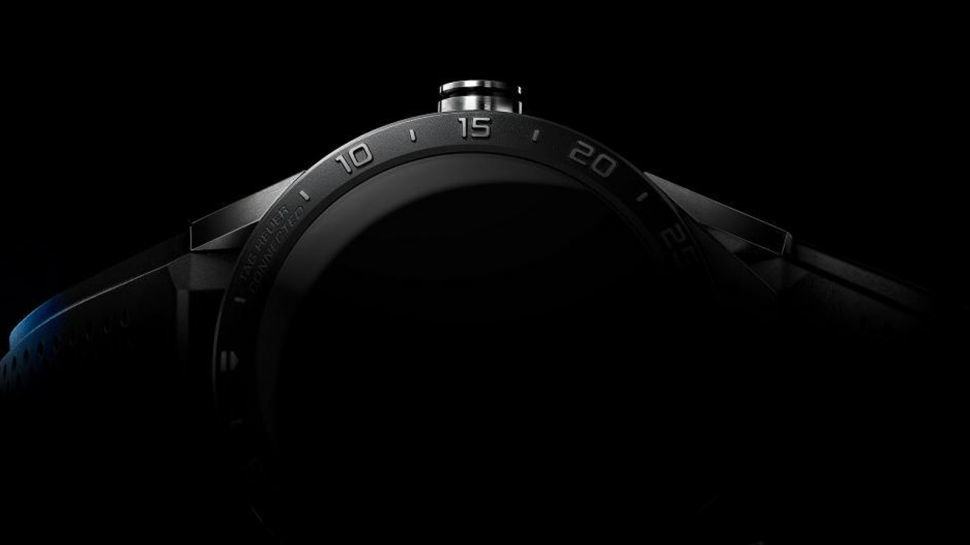 According to Android Headlines, the Tag Heuer smartwatch will soon become reality. To be more specific, it could be introduced on Novermber 9th, as stated by the company’s CEO. There aren’t any exact details about the wearable for the moment, but it could sport a price tag of around $1400.

When it comes to the operating system, the Tag Heuer smartwatch will definitely be powered by Google’s Android Wear, joining a club of select wearables, like the Huawei Watch or the LG Watch Urbane.

The same source mentions that the company also launched a website called Tag Heuer Connected, which could be a hint for the name of the upcoming smartwatch. Everything we can see there right now is a countdown timer, allowing users to register in order to receive the latest new about the Tag Heuer smartwatch.

Besides this, visitors can see a timeline, presenting the company’s history. “TAG Heuer is pushing the Swiss avant-garde limits even further with the TAG Heuer Connected. Tradition meets innovation, craftsmanship meets savoir-faire, and bold style meets breakthrough technology. The clock is ticking to the major breakthrough,” the website reads.

What are your thoughts on the Tag Heuer smartwatch? Would you buy a luxury wearable?