You are here: GeekSays Technology News » Apple » iPhone News » T-Mobile iPhones are dealing with the Blue Screen of Death

If your T-Mobile iPhone is acting weird lately, don’t worry, as you’re not alone. A lot of users are currently reporting freezes, sudden restarts and what we all know as Blue Screen of Death.

Apparently, the issues are caused by the latest update pushed by the magenta carrier, in order to enable Wi-Fi calling. The affected devices are iPhone 5S, iPhone 6 and iPhone 6 Plus, running iOS 8.1 and 8.3. But once again, don’t panic, as there are solutions for this. 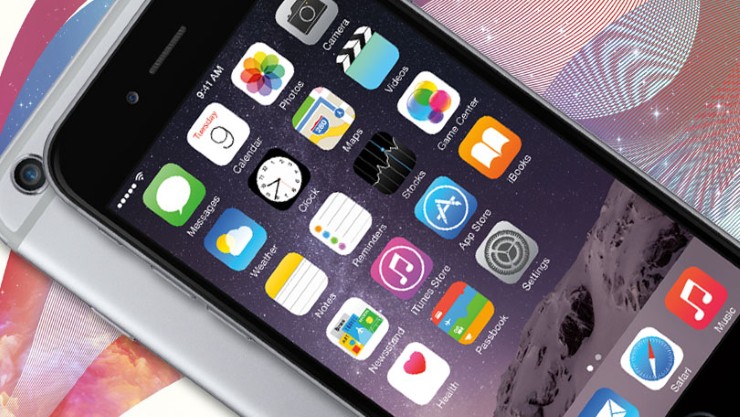 A T-Mobile iPhone user already contacted the carrier regarding this issue and he was told that this could be a memory problem, but this is less likely. The recommendation was to perform a hard reset or a factory restore.

ZDNet recommends disabling Wi-Fi calling on your T-Mobile iPhone, as this is the easiest way of solving the problem. Still, there are other methods you can try:

-Performing a hard reset, by simultaneously holding down the Home and Sleep button. by this, your T-Mobile iPhone will be reverted to your factory settings.

A fix should be on its way

The same source mentions that a lot of users solved the issue using these methods, but there were also people who didn’t manage to fix it. If you’re not succeeding, just keep an eye on any official T-Mobile announcement, as the carrier will definitely release an official fix these days.

Anybody around here who is dealing with the same issue? If you managed to make your T-Mobile iPhone run normal again, do let us know what method you used.

Stay tuned, as we will be back with more details about this as soon as anything new comes up.