You will be surprised hearing that your iPhone may be exposing more radiation to you than anything else. But this device is also a major reason of anxiety when it is separated from you. It is proved by a research and the study is out of the University of Missouri. The researchers took the iPhones from some participants and they noticed that the people performed worse on the task given to them. 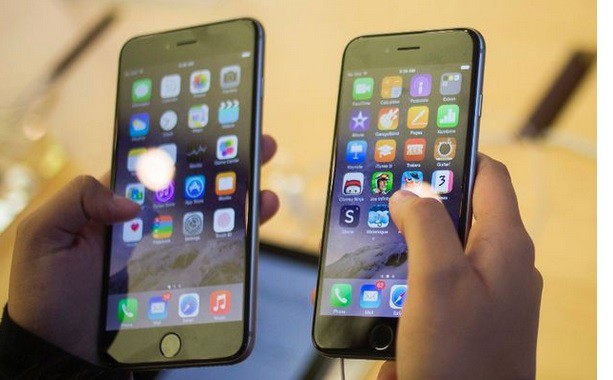 When the participants’ iPhones rang in the next room and they were not able to answer the call because they were performing the task, the level of blood pressure and heart rates increased. As a result, the simple word-search puzzle that was given to them as task, they performed badly. According to the study, the participants also reported of feeling unpleasant and anxiety for separating their iPhones from them.

Russell Clayton, the lead author of the study and a doctoral candidate of MU school of Journalism said that according to their findings, the impact of iPhone separation can be negative on mental tasks. He also added that iPhones are extension of ourselves because we feel a lessening of self when the phone is separated from us.

Researchers called on the participants iPhones after the separation and they noticed the blood pressure level and heart rates are higher after the call is ended and they were less adept to solve the puzzle.

This research published in the Computer-Mediated Communication and it shows how we are associated with our cellphones.