You are here: GeekSays Technology News » Recommends » App of the Week » Status Color Lets You Customize the Color of Status Bar on iPhone

There are no doubts that iOS users love jailbreaking because it allows them to modify the look and functions of their devices. It is all about the customization at core level of iOS functions. As the world is moving towards the iOS 7, some users that are left on iOS 6.1.x are still looking for the tweaks that can bring some of the iOS 7 like features on their iOS 6.x jailbroken running devices. 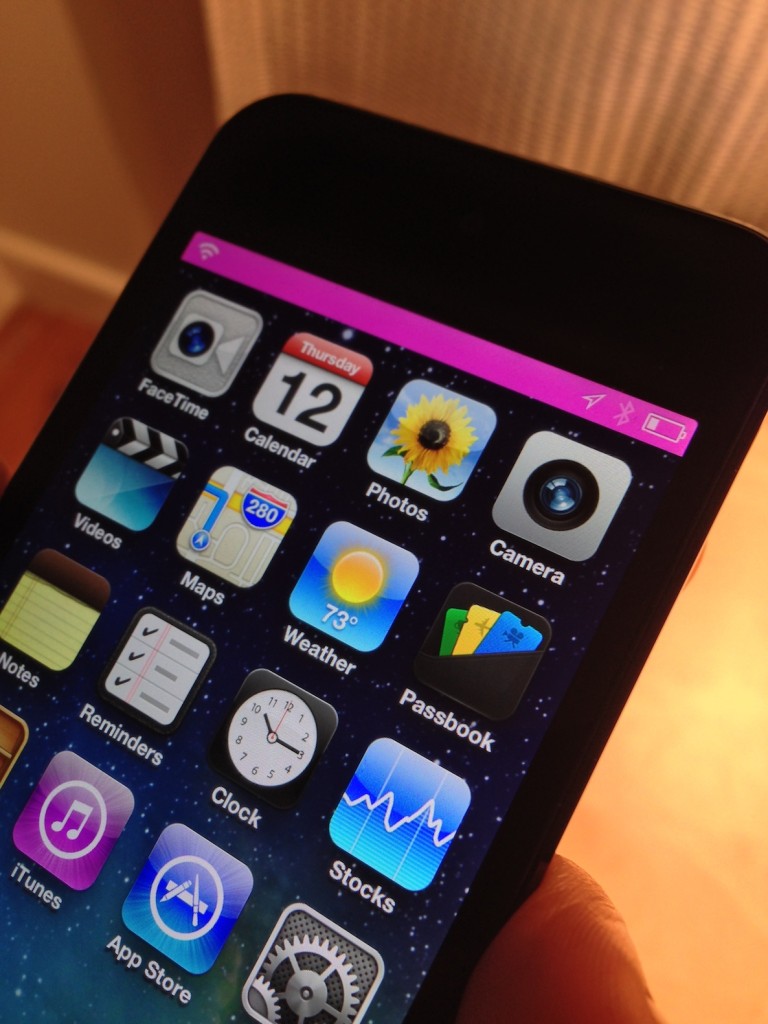 In iOS 7, we have learned that Apple introduced a whole new layout and theme to iPhone and iPad users. However, the status bar is one of those things in iOS 7 that have received the updates from Apple. The status bar can now on iOS change its color according to the application layout. But still there is no way that users can modify the color according to their requirements and skip default configurations.

Status Color is a new tweak available in Cydia Store that gained my attention lately, as it allow users to set custom status colors on their iOS devices. A user can easily set custom values of color in its iOS device using RGB values.  Status Color provides RGB sliders in its settings panel and previews the color changes live on your device.

Status Color is currently available for free in BigBoss Repository of Cydia Store. You can use Status Color tweak on your iPhone to match the status color with your current iPhone wallpaper. Many people around the world like to modify their devices, some use different kinds of wallpapers, and some make changes to the fonts. But here we are making a change to the core system of iOS.

Status Color is a very simple and clean tweak that comes with a setting panel in iOS Settings, and some RGB sliders that let you customize the color of your status bar. There is no need to do resprings, and restart to make changes on your device. It provides real-time changes on your screen.