You are here: GeekSays Technology News » General » How To Speed Up iOS 7 Animations On Your iPhone & iPad

Apple introduced several new features in iOS 7 and a complete overhaul of iOS interface with handful of animations and new gestures to control your iOS devices. While everything rolled out smoothly for many, we heard coupled of times that people dislike the lag of iOS 7 animation on their devices. Personally, I don’t know the main reason behind the slow animations of iOS 7. There is no confirmation whether Apple makes them slow, or our hardware is not fully supported. 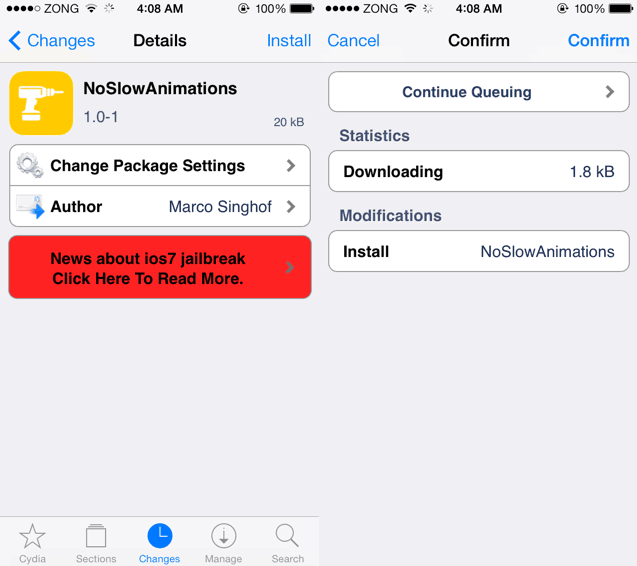 While we confirm the real prospect behind these slow animations, here I have a new Cydia tweak that will super charge your iPhone or iPad with faster iOS 7 animations. You will not believe me that it makes your iPhone or iPad faster, unless you don’t use it personally. Here, I have abled to capture some video of supercharged iPhone animations. 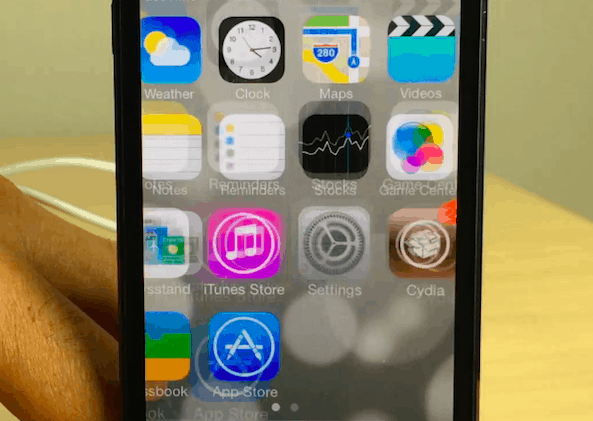 NoSlowAnimations is a new tweak available in Cydia to supercharge the real slow animations of iOS 7 on your iPhone. It really makes me think that my iPhone 4 device can easily beat any other device around with such animations. It significantly speeds up the iOS 7 animations to next level, and force you to believe that you are running a real beast in your hands.

You can imagine the speed changes right after installing the NoSlowAnimations tweak on your iPhone. Simply start using your applications installed on your iPhone, and switch between apps or open-close them to feel the speedy change on your iPhone.

I have personally installed this tweak on my iPhone, and at the moment really enjoying the speedy animations of iOS 7 on iPhone 5.

What do you think about this tweak?