We had an idea about Sony’s plans to reveal a new line of waterproof devices at IFA 2014, one of them being a smartwatch, but we didn’t know many details about it. Still, the mystery is over, as the SmartWatch 3 was released today!

Despite all the rumors about Sony developing their own operating system, the SmartWatch 3 is running Android Wear and it comes with a 1.6″ 320×320 pixels LCD, visible in bright sunlight too. It’s has a stainless steel back panel, while the rest of it it’s plastic, but since it has the IP68 certification, that’s just perfect. I mean, plastic is the perfect material for those who want to take the watch for a swim. 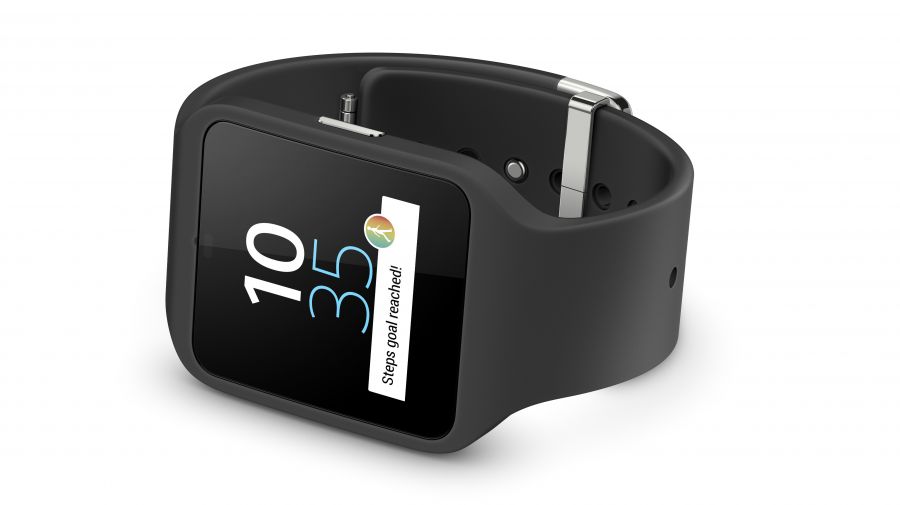 The 4 GB of internal storage are enough for a nice playlist, while the integrated GPS is a feature that will make most runners happy.

As for the price, Sony’s SmartWatch 3 will be available in Europe for 230 euros, which is about $300. Not the cheapest, but considering that it can be used as a stand-alone music player and it has a GPS, it’s actually worth the money.

What do you guys think? Let’s say you’re looking for a smartwatch, would this one be one of your options?