You are here: GeekSays Technology News » Apple » Some of the best iPhone tricks and how to use them

Being a true iPhone expert requires the ability to master all of its functions, but also to be aware of the many iPhone tricks that the device can do for you. Today, we’ll take a look at some of the most unknown tricks and explain what each is good for in order to make you a better iPhone user from all the points of view. 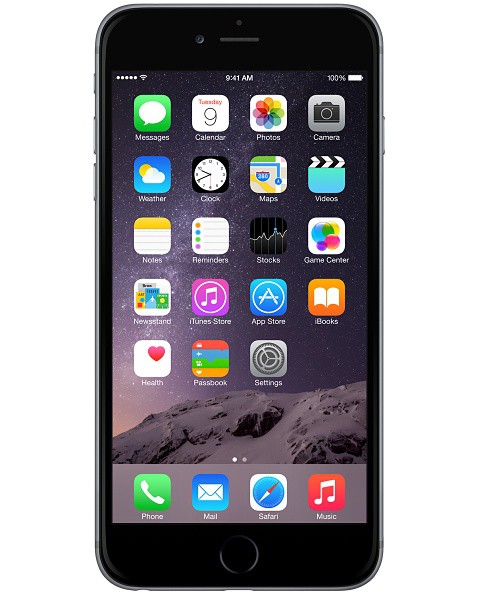 One thing that I really don’t like about the iPhone, but also Apple’s OS in general refers to the fact that its keyboard doesn’t really have a fast way to input numbers. By comparing it to the Android keyboard which displays all letters, but also numbers on the same screen, it is safe to say that Android beats Apple in this regard. However, from now on, instead of tapping on the 123 key, tapping a number and then clicking on the ABC key once again in order to return to the letters screen, you can actually hold the 123 button pressed, while sliding your finger towards the number or symbol that you would like to insert. This trick will not only make writing with symbols and numbers a better experience, but it will also save you a lot of time.

This trick is somewhat more well-known, but still not very popular. Anything that you type accidentally, or even delete can be undo-ed in order to save a lot of time and make writing on the iPhone better. To do so, simply shake your device. This particular trick can be considered a life-saver especially when you’ve written a long sentence and deleted it by mistake. It has happened to all of us and if it didn’t, it will most probably happen to you as well at a certain moment in time. 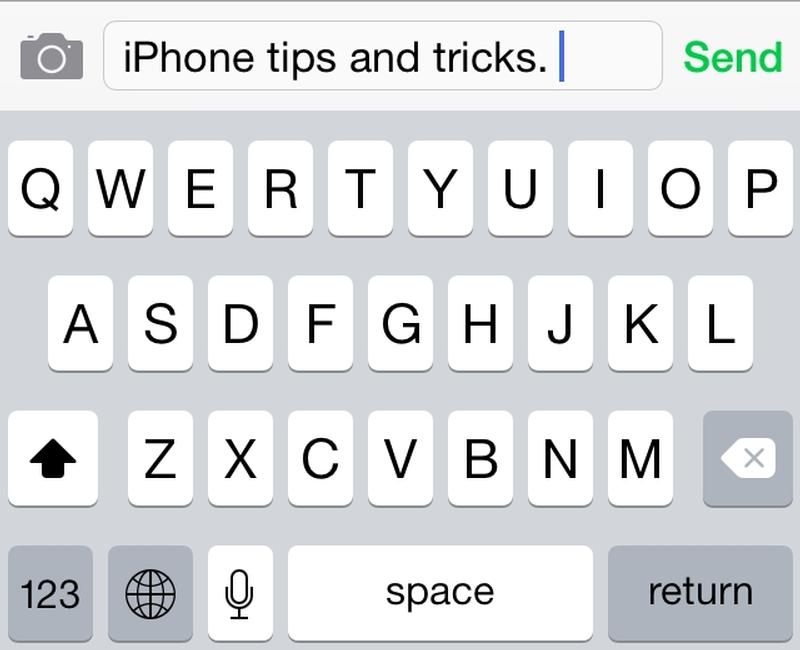 Yet another flaw that the iPhone has refers to the fact that it doesn’t actually feature a notification light. When you get a message and you’re away from your phone, the only way to check is to touch it and turn it on, which can be quite annoying, based on the idea that most Android phones available on the market right now have notifications light. However, by heading over to your phone’s accessibility settings, you’ll be able to find a cool little tweak known as ‘LED Flash for Alerts’. Simply turn it on, and your flash will turn on every time you get a message or call in order to attract your attention.

To be honest, as a computer user, I use CTRL+F a couple of times on a daily basis, which is a function needed to quickly search for a certain word, or phrase in a large piece of text. Wouldn’t it be fun if you could do this on your iOS device as well? You’ll be happy to know that once you are on a certain page on Safari and would like to look for a word or a phrase, you can type it in the search bar and scroll down to the section where it reads ‘Find ‘word’. Simply click on that and your phone will go ahead and highlight the text wherever it finds that particular word.

Studies have shown that a few million selfies are taken on a daily basis by people from all around the world. However, most of these end up to be taken in awkward positions, mainly due to the fact that users have to hold their devices in bad positions to get that perfect selfie. Well, you’ll be happy to know that when the camera app is open on your iOS device, you can easily take a selfie by pressing on the volume up button of your headphones. Other than reducing the shake found in pictures, this trick also allows users to take more natural looking selfies. Note that this trick only works in the case that you have a pair of headphones with controls.

All of the iPhone tricks that have been mentioned so far have been designed by Apple in such a way to save a lot of time, while also improving certain functions of the iPhone. For more how to use the iPhone tutorials, you can always visit our dedicated section right here. Do you know any other tricks that can be used to save time and improve the overall user experience that iPhone owners can consider using?