There is no shortage of creative tweaks in Cydia, and this is something that I have already used to explain an interesting tweak yesterday. However, the list is keep growing day-by-day, as today, we have Snapper – a brand new Cydia tweak. 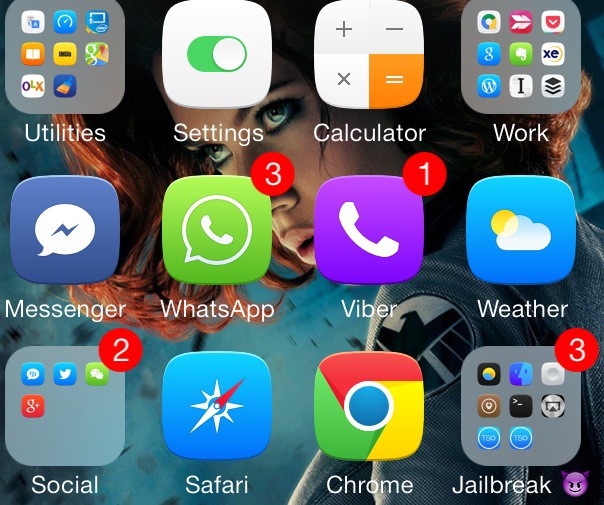 Snapper is a recently released jailbreak tweak for iPhone and iPad users, especially for those who take lot of screenshots on their devices like me or other reporters who love to cover Apple news. Snapper allow users to manually draw screenshots on our devices using fingers.

Snapper is a great deal for many, including myself. I have used the tweak on my iPhone to take screenshots with it. It allows you to enable the function using Activator gesture, and then draw your screenshot or cut out a piece of information from your screen using your fingers as rulers. 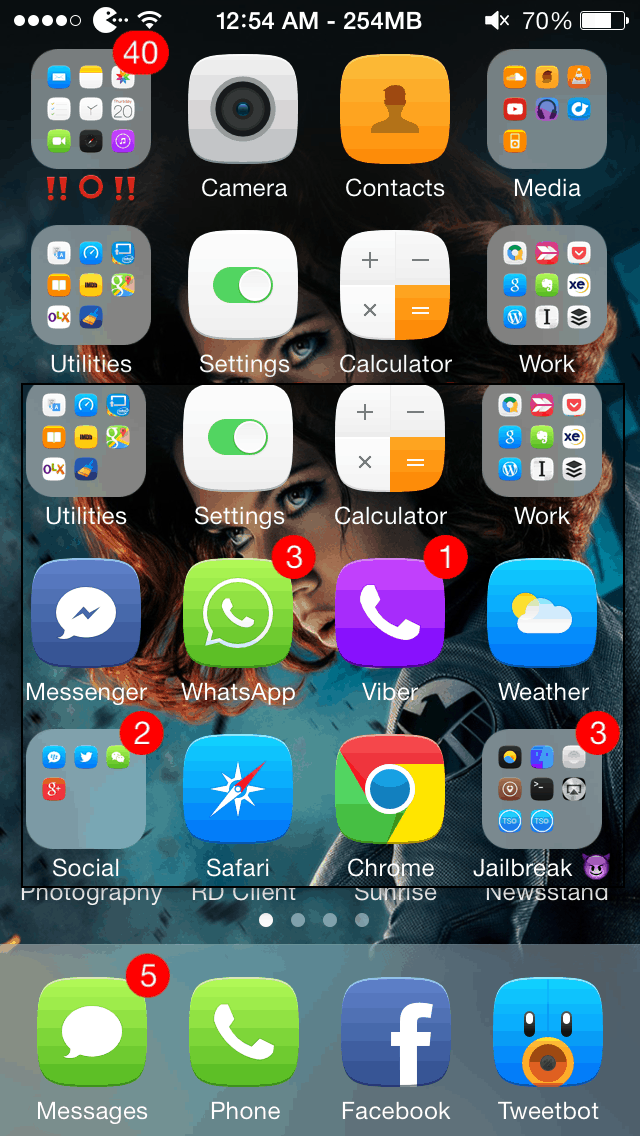 Once you installed Snapper on your device, it provides you a setting pane that comes with an Activator menu, which let you set any mode to activate Snapper. It is tough to describe how Snapper works on iOS device, I would suggest you to check it on your device in real time.

It is a very elegant tweak that reporters and many other iOS device owners should have on their device. It let you capture the screen, and then pin it on your screen until you don’t want it to go away. 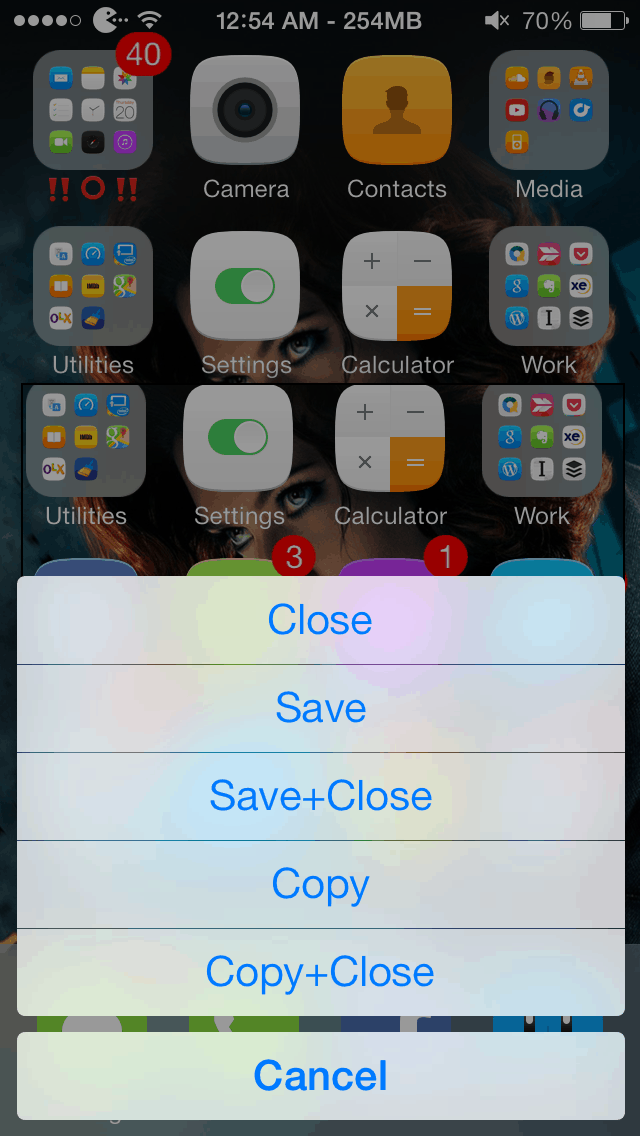 Snapper provides a menu that let you simply close the screenshot, or Save+Close, or Copy+Close. The copy option obviously copies the screenshot to your iOS device clipboard for direct input of screenshot somewhere.

Snapper is available in Cydia’s BigBoss repository for $0.99.

I would love to hear more from you about the tweak usage on your device.