Even though the latest trends dictate displays as big as possible for smartphones, there are still a lot of users out there who don’t like their phones that big. After all, having a phone bigger than 5″ can be a bit of a trouble, as it’s pretty hard to handle with one hand, not to mention the amount of space it occupies in your pocket. For this category of people we have looked over a few models and picked the top 3 best mini smartphones on the market. 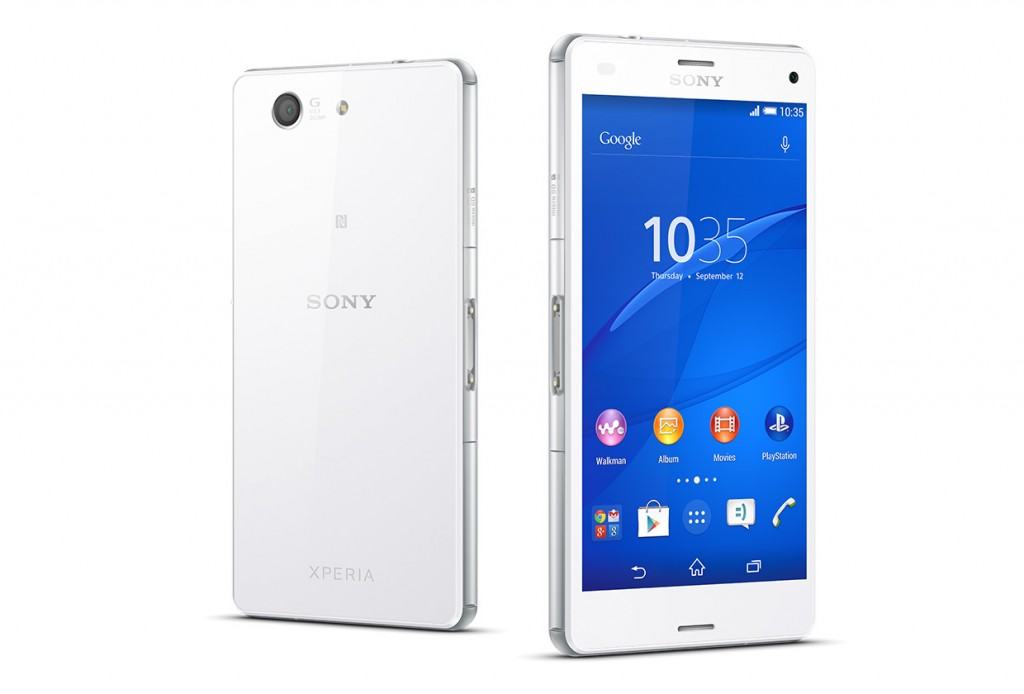 We didn’t hesitate at all when choosing the first device from this list. Except the display, which measures just 4.6″ inches, it has all the specs of its bigger brother, the Xperia Z3: a quad-core Snapdragon 801 chipset, 2 GB of RAM and a 20.7 camera on the back, able of taking some pretty impressive shots. So if you want a smartphone with a display measuring less than 5 inches, the Xperia Z3 Compact is one of the best mini smartphones money can buy. 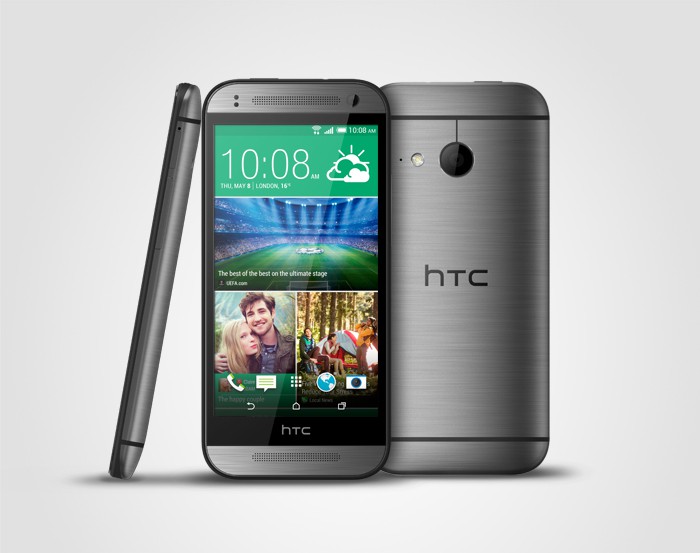 Another device borrowing a lot of features from the bigger version, the One Mini 2 differentiates itself from the competition through its unibody aluminum chassis. Otherwise, this 4.5″ handset comes with a more than decent specs sheet, including a Snapdragon 400 CPU, 1 GB of RAM, a 13 MP camera on the back and a really nice 5 MP front snapper. Also, those BoomSound speakers deliver an incredible audio experience! 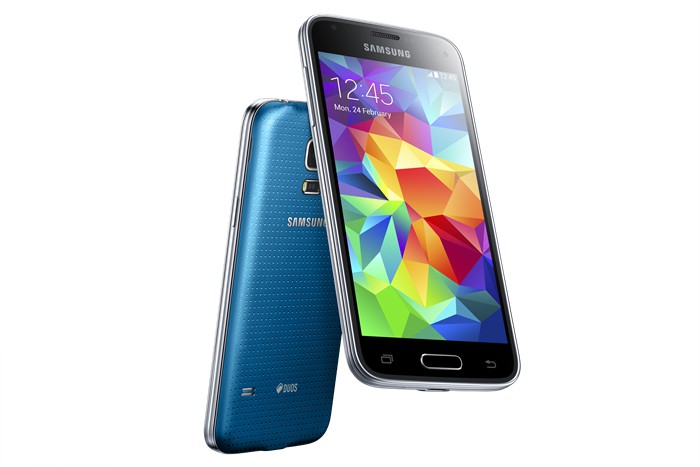 Despite the fact that the big S5 was not the flagship everybody was expecting, its smaller version is still worth mentioning in our top. Besides the 720p Super AMOLED display, it’s loaded with a Snapdragon 400 CPU, 1.5 GB of RAM and 8 MP camera. Also, it’s the only model in this list with the IP67 certification, being water and dust resistant.

These three are the best mini smartphones of the moment, in our opinion. Of course, this top will change in a few months, when shrunken versions of 2015’s upcoming flagships will be released, but if you can’t wait, you can go for any of these models and you won’t regret.