iOS is already packed with number of interactive features, and options for the users. But iOS jailbreak users always seek for more and more customization on their devices. There are plenty of tweaks available to add new features, and options to iOS. App Switcher in iOS gets some spotlight this week with a lunch of an interactive jailbreak tweak that allow users to easily skip the jiggling gesture on iOS, and kill the application from background with a single slide. There is a new jailbreak tweak that allow users to kill background running application by sliding app icon from App Switcher. 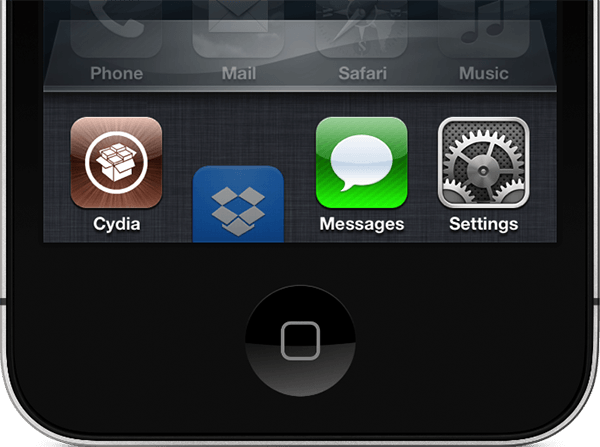 If you are one of those users who always look for something interactive feature to add into their iOS devices, then Slide2Kill is a good jailbreak tweak to give a shot. Slide2Kill brings really fluid gesture to App Switcher, and it works similar to popular jailbreak application Auxo in App Switcher.

Slide2Kill is available to download from Cydia’s BigBoss repository. It is available for free of cost, you can check it out on your device. It doesn’t conflict with any other iOS jailbreak on iOS 6.

Since the launch of the tweak in BigBoss repository, we are testing it out to get more output for our readers. And at last we are here with the introductory article for the Slide2Kill on iOS. You can give it a whirl on your device.