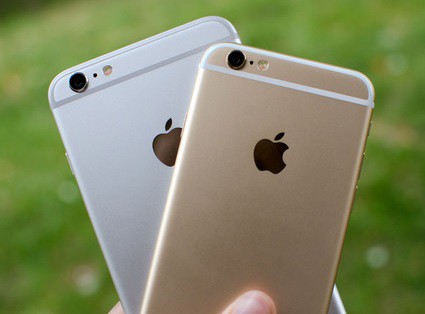 T-mobile is a chief carrier in the U.S that offers unlocked iPhone 6 and 6 plus without any contract of two years. The main advantage of a SIM free device is that you can choose the carrier you want and no need to stick to a specific one. If you want to use the SIM free iPhone in other country then get a SIM card from that carrier and activate it. But some carriers in abroad do not support LTE so make sure by going to a site http://www.apple.com/iphone/LTE/ from your unlocked iPhone 6 and iPhone 6 plus that what all networks support LTE. Before this SIM free iPhone 6 and 6 plus were released, Apple sold both the iPhone 6 with two year contract or unlocked through the T-mobile in U.S.