You are here: GeekSays Technology News » How To » iOS Tutorials » Sideload iOS Apps on Windows and Mac without Jailbreak

Whether you want to install the latest iOS 10 Jailbreak (Yalu iOS 10.1) or sideload iOS apps on your non-jailbroken, you can do so by using Cydia Impactor.  Cydia Impactor also known as Cydia Eraser is a utility by Cydia that let install .ipa files of your favorite apps and tweaks in your iPhone or iPad without Jailbreak. 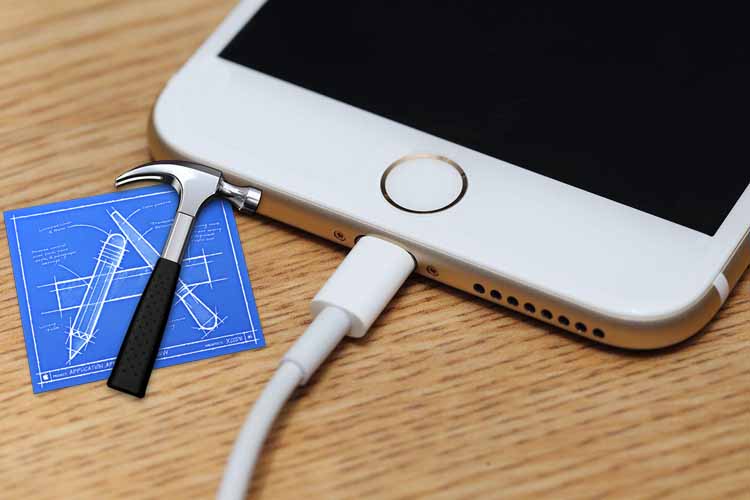 Cydia Impactor is an app similar to XCode that lets you install .ipa files on your iOS device to sideload them.  But the problem with XCode is that it’s not compatible with windows-based computers.  XCode is developed by Apple as a tool for software development for third-party developers.  Apple app developers use xCode to develop apps for Apple’s different operating systems.

This problem has been solved by Cydia Impactor that is available for all the versions and different operating systems such as MacOS, Windows, Linux (32/64 bit).  It was originally a tweak to remove Jailbreak from your iOS device and get iOS stock apps back on your device.  Therefore, it was named as Cydia Eraser.  But Cydia Impactor of today does a lot more. 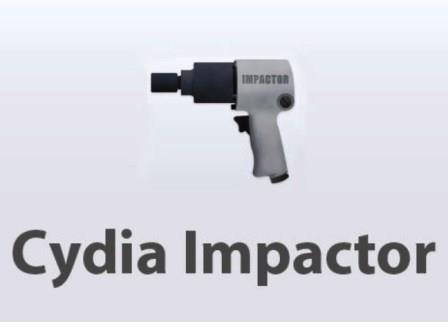 With this, Cydia Impactor will side load the iOS app on your iOS device and you can find it installed in your iPhone or iPad.  But you must remember that you will need to repeat these exact steps again every week as you in case of xCode.  This is because Cydia Impactor and xCode use free Apple developer account which expires every 7 days.

Quite interesting to note is that the first Jailbreak for iOS 10 i.e. Yalu Jailbreak iOS 10 – 10.1.1 is available to install as .ipa file.  Therefore you need to use Cydia Impactor to side load iOS 10 app for Yalu Jailbreak.