You are here: GeekSays Technology News » Android » Should You Or Shouldn’t You Root Your Android Phone? 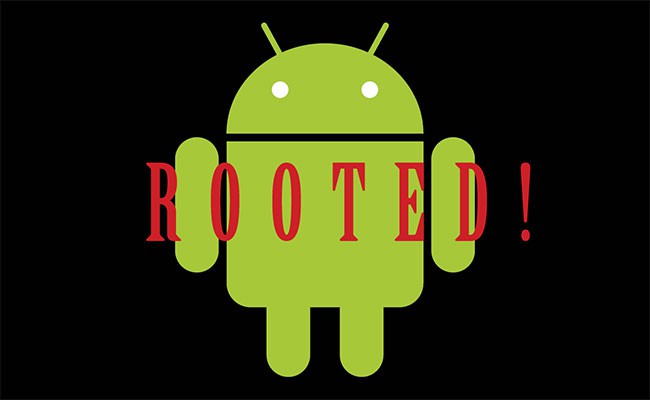 If you’re an Android aficionado, chances are you’ve tried to root your phone at some point. Rooting is a ‘hot’ discussion topic in many Android forums and opinions are usually split in the middle. Interestingly, both sides have some compelling points.

In this post, I don’t intend to tell you who is right or who is wrong between the two groups, neither am I going to show you how to root Android. Instead, I intend to provide a balanced summary of the benefits and potential drawbacks of rooting your Android device so that the final decisions rests squarely upon you.

But before we get there, let’s get some definitions out of the way.

What Does It Mean To Root Your Phone?

By now, you probably know that Android has won the hearts of millions of phone users around the world, particularly those who love open-source systems. The platform was created for both private and commercial use and like any other platform, some features have been restricted or completely disabled to prevent potential damage that the casual user may cause.

However, if an Android device is rooted, the user will have a lot more control of what they can do with their phone.

In essence, rooting is the removal of access restrictions to the privileged subsystem of the phone. It means ‘to get to the root of Android’.

So What Are The Potential Benefits?

It’s easy to understand why so many Android users are fanatic about rooting their phones.

That being said, you might want to think twice before rooting your phone. Here is why.

So as you can see, rooting has its benefits, but you shouldn’t rush into that decision. Carefully weigh the pros and cons and make an informed decision.