Apple has been under a lot of pressure lately, mainly because the recently released Samsung Galaxy S6 and Galaxy S6 Edge. The pressure, of course, came from Samsung’s way of announcing the two new devices, comparing its features with the iPhone 6 and iPhone 6 Plus. The two rival companies are boasting their phones’ camera as being the best on the market.

Of course, Apple has a lot of marketing juice in its pocket. The iPhone 6 and iPhone 6 Plus are known for its superb built-in camera. In fact, the iPhone series have been ruling the market – in terms of camera performance – for quite a while now. The ‘Shot on iPhone 6’ campaign that Apple recently launched worldwide is designed to prove just that. 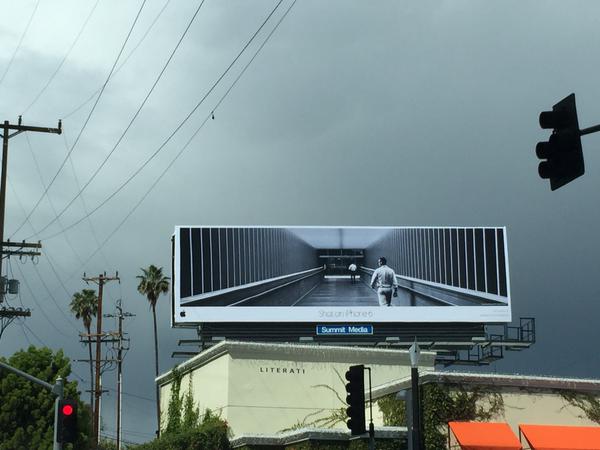 The campaign involves 77 photographers, 70 cities and 24 countries. Advertisements showing ‘Shot on iPhone 6’ tagline have been seen in many spots as well. Among the countries targeted by this campaign are United States, Canada, United Kingdom and Malaysia.

Apple is even promoting photo apps that are already very popular among iOS users. The company is noting the use of Instagram, Snapseed, VSCO Cam, Filterstorm Neue, Camera+ and Adobe Photoshop Express to produce the great shots placed in advertisements and other promotional materials.

Officially, Apple is denying that Samsung’s announcements are the reason why the campaign was initiated. The timing, however, is incredibly impeccable for it to be a coincidence. The photos are indeed very attractive, so this will be a very interesting marketing campaign to follow.

Based on everything that has been outlined so far, what do you personally think about Apple’s ads? Do you think that it is wise for the company to take part in a large ad campaign? Let us know your thoughts in the comment section below.