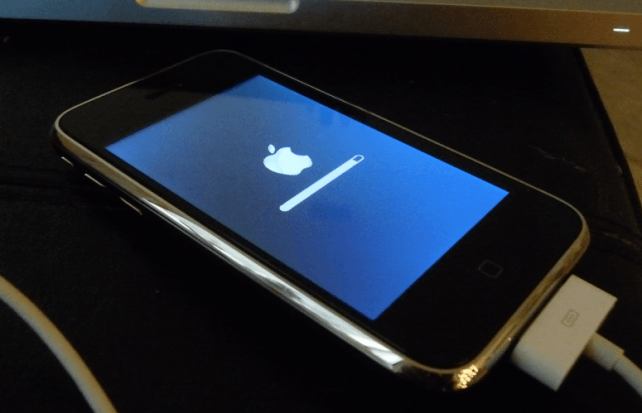 A new program to run on all major operating system is currently works, and will soon reach the public release to let users semi-restore their iOS devices without losing jailbreak title. The software will fix the most common problem of iOS jailbreak users, and will let them to openly use whatever they want on their iPhone / iPad / iPod Touch device. The new program will not ask users to provide the current iOS SHSH blobs or AP tickets to restore their device to stock iOS version without using jailbreak title. Semi-Restore program is not publicly launched, and said to be in beta version. The program is 60% complete, and will soon land in the market.

Semi-Restore is one of those utility tool that is heavily appreciated by iOS jailbreak users around the world. It will allow users to restore, and fix lot of iOS issues without losing jailbreak title. It is merit mentioning here that using Semi-Restore will not completely restore user’s device but only reset their devices and clean everything from their device except jailbreak exploits and vulnerabilities.

We are keeping a close eye on this project, and we will let you know whenever we learn something new about this Semi-Restore program.