Yes, the final countdown has started and there are just a few days left until IFA 2014 begins. While everybody is making a lot of fuzz around Android devices, let’s not forget about Microsoft’s WP 8.1 running Nokias.

The Finnish manufacturer is set to announce two new smartphones during the event. And one of them, the Lumia 730, seems very interesting.

Remember that crazy selfie-phones fad we were talking about? Yeah, it’s getting bigger, as Nokia is about to release a front camera-centered phone too. 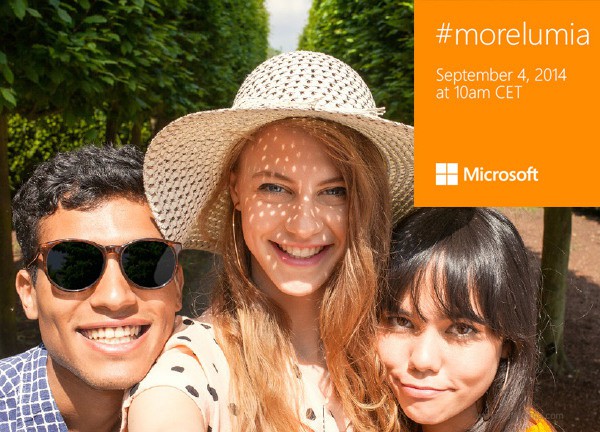 The Nokia Lumia 730 has already passed the FCC, and, according to GSMArena, it will be more than accessible, with a price tag of just $240. As for its features, it will have a 4.7″ 720p display, while a Snapdragon 400 with a Cortex-A7 quad-core CPU will power the whole thing.

And we know you want to know more about the front camera installed on the Lumia 730, so you should know that it will have a 5 MP sensor, so expect some more than decent selfies. And video calls, of course.

The phone is set to be unveiled on September 4, so keep an eye on our blog, as we will be back with more details as soon as it goes official!

What do you think about all those selfie-phones?