You are here: GeekSays Technology News » Google » Self-driving car of Google will be coming in the market within five years

On January 14, Google Inc. said that the company will launch its self-driving car which we can expect on the road within five years. The car does not need to drive; it will be controlled by a thicket of regulatory red tape.

Chris Urmson, the chief of the autonomous-car project of Google Inc. said this at a conference in Detroit. He indicated that the concern of auto industry about the regulation of self-driving car is overstated. He also added that the responsibility of the developers of this car is to consider safety challenges and work to increase public acceptance. 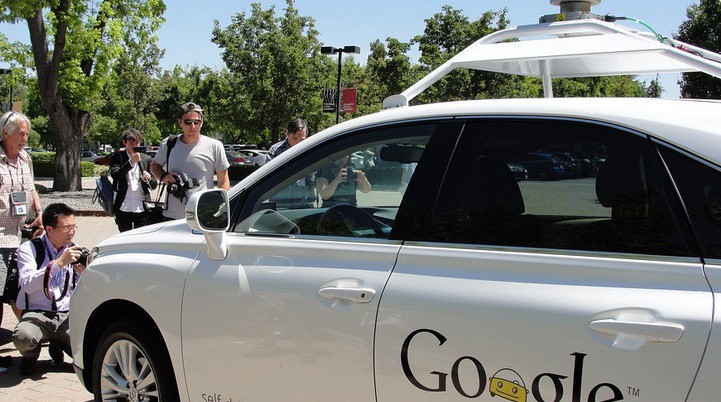 Chris Urmson said that they do not think that there is a regulatory block and Google is on a work with the U.S regulators to test the self-driving car. We got to know about the Google’s project of self-driving car in 2009, at that time it started testing its autonomous car. The project self-driving car is part of the Google X, which is the innovative labs behind the novel and new technology like Google Glass wear.

Daimler AG, Tesla Motors and several other auto maker companies have pointed that how the self-driving car will be viewed by the regulators as one of the chief difficulties they face. On January 13, Elon Musk, the CEO of Tesla said at the same conference that the autonomous car introduction could get delayed up to 2022 if there is some problem in the clarity on the regulators.

Mr. Chris Urmson said that places are there in the U.S where this is legal though he did not explain it more. The National Highway Traffic Safety Administration did not set any rules on these vehicles though these cars are under development by the most companies.

Mr. Urmson mentioned that Google is interested in developing fully autonomous car, not semi-autonomous. Well, we have to wait till next 5 years to see these cars on road.