There’s one thing I always look forward to when it comes down to the days when new mobile devices are put up on sale and can be bought by people from all around the world. Drop tests represent a great way to test the durability of a phone and can also play an important role when it comes down to choosing the perfect mobile for your lifestyle. 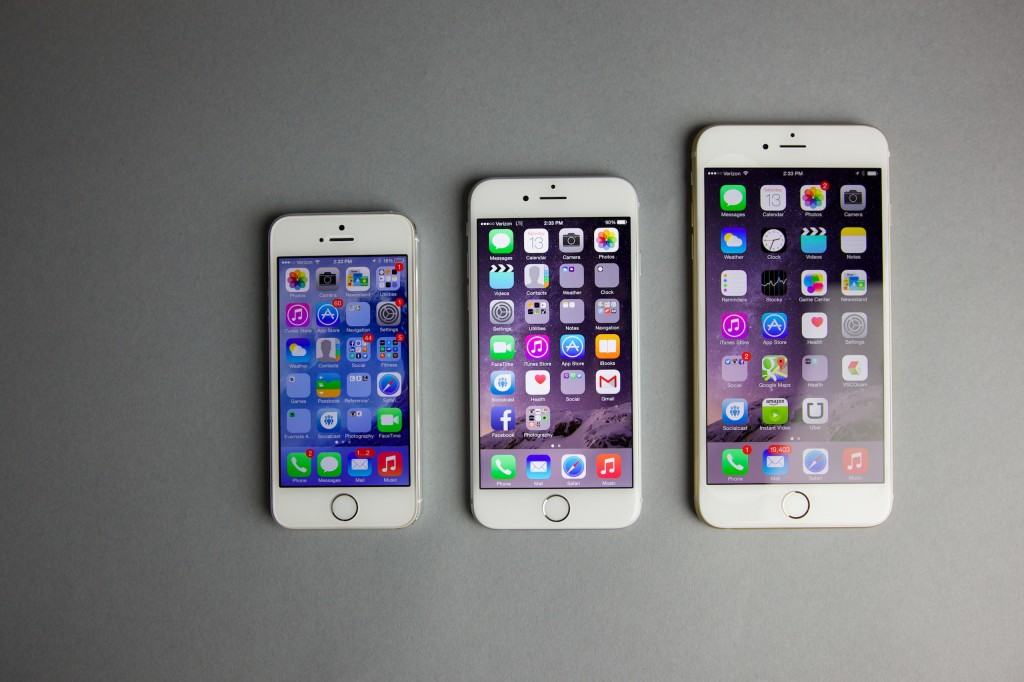 With this in mind, the great team behind PhoneBuff recently released a video with a drop test for the iPhone 6 and iPhone 6 Plus. Well, it’s best to see it for yourself, but I can honestly say that I may have had my hopes a little bit higher. During the clip, we can see both models of the iPhone 6 dropped from 3 different angles: on the back, on its screen and on its side. Well, dropping an iPhone on its back and on its side has a lower chance of breaking the screen when compared to dropping it directly on its front.

With this in mind, both phones shattered, but at least continued to work well afterwards, regardless of the physical damage that they were exposed to. While I was expecting the two phones to do better in the drop test, both still represent Apple’s best mobile devices so far.