It is not the first time that we are hearing someone inflated with a person’s personal computer, and enabled their webcam to spy on them. We are hearing all these stories from years, when someone notoriously hacks in to their PC computers to enable the webcam remotely. 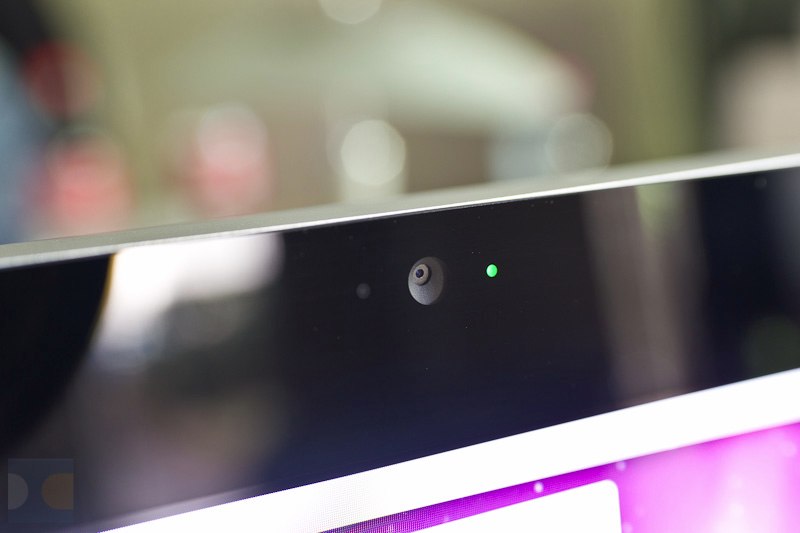 Throughout the years, Mac users become the securest computer users in the internet world, as Apple took some serious steps in protecting its users. No one ever thought that its Mac iSight camera could be remotely enabled, and started streaming live feed to someone without indicating the user. The iSight camera in Mac devices are designed to indicate users when they turn on with a green led-light next to the camera lens, and the whole hardware is semi-connected with each other.

Apple inter-locked led indicator and camera lens with each other, which means that camera lens cannot be enabled without turning on the green-led. Apple locked both hardware’s for user-privacy and indication. However, a new research claimed that some teenagers successfully able to hack into someone’s Mac computer to silently turn on the iSight Camera for live feed.

The story comes into the public after a resolved criminal case hearing, in which high-school teenager able to affect classmate’s laptop and take her nude photos without her intensions using her Mac computer.

Apple is now aware of the issue, and interestingly might be working on the fix to secure its users again in the long run against hacker’s inflation with a person’s personal computer.