You are here: GeekSays Technology News » How To » iOS Tutorials » How to Save Tumblr Videos to iOS Camera Roll on iOS 10

Despite the popularity of various micro blogging platforms, Tumblr is still a preferred choice of many.  It is a social networking site where millions of people share photos, videos and stories online.  Therefore, many users wonder if there is a way to save Tumblr videos on iPhone with iOS 10. 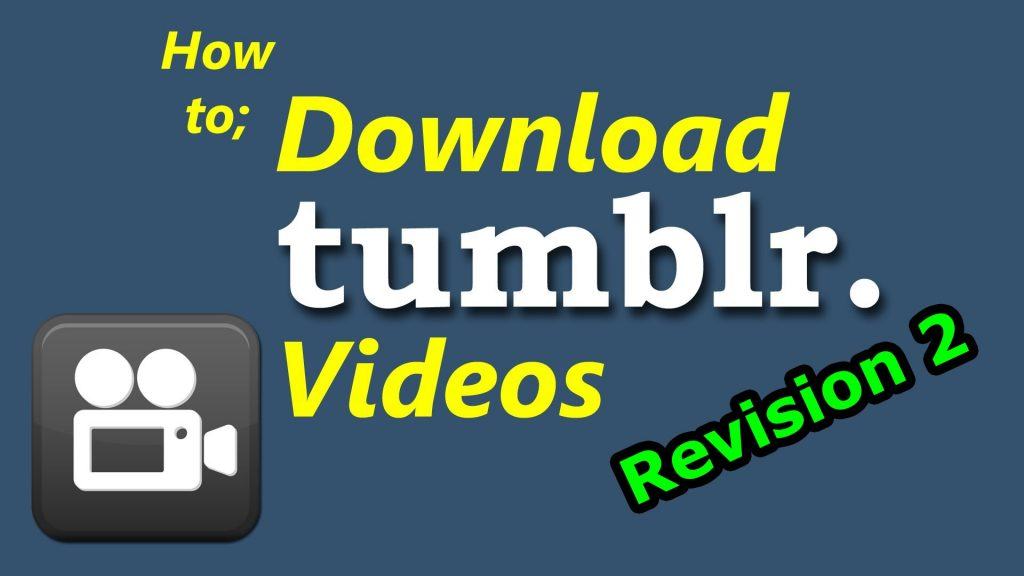 Save Tumblr Videos on iPhone for iOS 10 without Jailbreak

How to download Tumblr Videos on iPhone using DreDown.

Save Tumblr videos with Dwnldr

If you have an iPhone or iPad with Jailbreak then things get way easier for you.  You can download and save Tumblr Videos on iPhone or iPad using Dwnldr. This is a Cydia tweak and you can get it easily from BigBoss repository.

Dwnldr lets you download Tumblr Videos on iPhone and then you can save them to Camera Roll of your iPhone/iPad.

How to save Tumblr videos on iPhone using Dwnldr

It can be really addictive to share downloaded Tumblr videos all over different social networks. But, make sure you have the proper rights before sharing anyone’s digital data. We have seen people getting sued by service providers for sharing the content without permissions.

While you enjoy using Tumblr on iPhone, you need to know that iOS 10.2 jailbreak is also available for iPhone and iPad devices. Untethered iOS 10.2 jailbreak is already under work, and there are chances it will be released pretty soon. Apple is working close with developers to close as many as loops they can with every new update. iOS 10.3 beta is already in the final stage, and according to our research, the Yalu iOS 10.3 jailbreak can be used to install Cydia tweaks such as Dwnldr.