You are here: GeekSays Technology News » General » Save / Delete AppData on iPhone with Apps Manager

There are many instances when you want to back up, restore and delete AppData.  Sometimes when you update an app from the App Store, it causes compatibility issues and crashes.  Other times you may not like the new update for any reason and want to roll back to an earlier version.  You can use Apps Manager to backup your AppData, restore it and delete the AppData if you don’t want it anymore.

Whenever you update an app, it’s best to backup AppData.  A good developer always maintains his/her app and an app update is desirable as it fixes bugs, adds new features and improves the app.  But in case the developer didn’t check the update thoroughly, it may result in issues for the users.  Likewise, if you’ve a jailbroken device, then an app update can crash your device as soon as it detects Jailbreak. 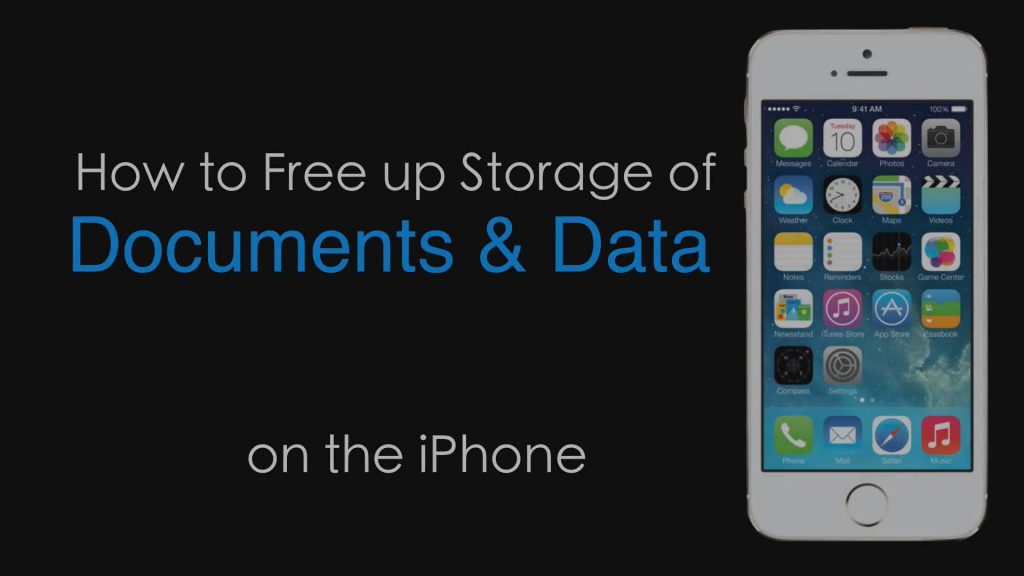 PayPal, Pokémon Go, and the new YouTube app are a recent example of app updates that had Jailbreak detection and blockage code incorporated in them.  Users had to roll back their app updates or use tweaks to use the updated apps.  That is when apps like Apps Manager come to save the day as they let you backup AppData, restore it and delete the AppData if you don’t want it anymore.

You need to take back up of AppData before you update an app so that you can restore it if you don’t like the updated app.  Apps Manager is quite a handy app for your iPhone applications that are difficult to set up.  Also, if you want to delete an app but don’t want to delete its AppData, you can use Apps Manager to backup AppData and restore it later.

Similarly, if you don’t want AppData for a certain app, you can use Apps Manager to delete AppData for that app to free up space in your iPhone storage.

How to use Apps Manager to save and delete AppData

Once you choose an app, you can see many stats for it such as its version, memory consumption, etc.  When you scroll down, you will identify three more options added in the app options: Backup, Restore, and Wipe.  Choose backup to back up AppData.  If you have previously stored backup of this app, you can select Restore to restore AppData.

If you no longer need the data for an app, you can select Wipe to delete AppData right from the settings of that app.  Wipe will delete AppData with all the files associated with that app so be careful when you use this option.

Apps Manager is compatible with all jailbroken iOS devices. You can use it to import and export backup AppData from one device to another. Both the devices need to be jailbroken.  You need to follow the exact steps stated above if you want to restore the AppData for your favorite app.

Select an app and scroll down to the Backup AppData option.  Now export the saved files from the Backup page.  Transfer these saved AppData files to the newly jailbroken device.

There you go! Not only can Apps Manager help you take back up of your AppData but also lets you restore it on your device or another new device.  Once you’re done with it, you can easily delete AppData right from the App Settings in your iOS device using Apps Manager.