You don’t have to be a tech expert to tell that round smartwatches are currently some of the most popular wearables. Just think at the Moto 360 or the LG G Watch R, two devices which are selling very well. Still, one big manufacturer doesn’t have one in its portfolio yet. We’re talking about Samsung, a brand which until now focused on classic smartwatches, with a square display, but according to the latest rumors, their first round wearable is in the works.

Tizen is the way

According to SamMobile, the device, which has the model number SM-R720 – or if you like it, codename Orbis – will complete Samsung’s set of Tizen-powered wearables. Yes, these guys also seem to be ditching Android Wear, just like LG did recently, with their webOS smartwatch. Oh, and there’s a high possibility for this little piece of tech to work as a standalone smartphone, due to the presence of a GSM slot. 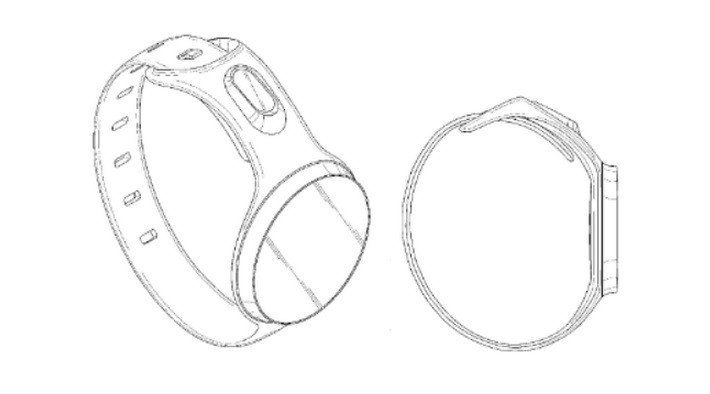 The same source doesn’t mention anything about a possible separation between Samsung and Google, but let’s not forget about the form factor! If this upcoming round smartwatch proves to be as popular as the other models, launched by the competitors, what better way to promote Tizen and its features than this? Nice marketing move, guys. Let’s see if it brings the desired results.

Barcelona, wait for it!

We don’t know exactly when Samsung’s first round smartwatch is going to be officially introduced, but think we that MWC 2015, the next big tech show of the year, taking place in Barcelona between March 2 and 5, will be the perfect occasion for the South Korean manufacturer to announce it.

Nothing about the price either for the moment.

So, what do you guys think about Samsung’s idea? Would you buy this round smartwatch?