You are here: GeekSays Technology News » Apple » Samsung to produce Apple’s A9 chips

We’ve posted something similar to this a while back, as a way of giving people a better view on how tech companies actually cooperate on one plan, but are rivals on another. Today we witness another similar example, as reports are stating that Samsung will actually provide Apple with the A9 chip for their upcoming devices.

This doesn’t really come off as a surprise for those who are already aware of these partnerships, but it does sound like one to other people. To be more exact, the current reports are stating that Samsung will be able to supply around 75% of all the A9 chips that will enter production quite soon and be found on Apple’s new iPad and iPhone. 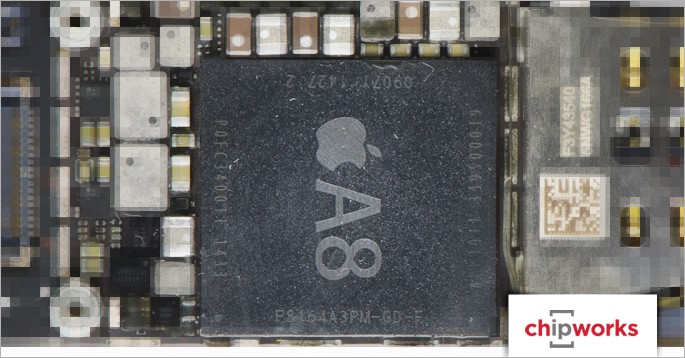 What’s even more interesting is the fact that the deal is situated somewhere in the billions and this is actually surprising when we consider the fact that the two companies have been in quite a large number of lawsuits along the years, some of which were also in the billion number range. It’s really interesting to see how two tech companies can look like they hate each other at a certain moment in time and do everything that is possible to lower the amount of sales that the other one has, but at the same time, work together on a huge project like this.

What do you personally think about the idea of Samsung being the chosen company to supply Apple with 75% of their needed A9 chips? Let us know your thoughts in the comment section below.